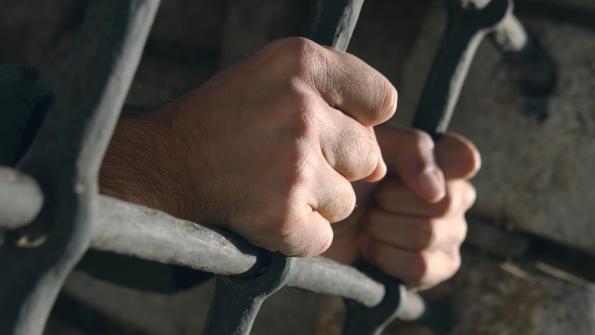 The new Animal Fighting Spectator Prohibition Act allows local law enforcement to arrest and charge anyone who attends an animal fight, even as a spectator. Federal officials say this will deal a blow to animal fighting rings, and help fight the drug and gambling crimes generally associated with them.

Local law enforcement will now have more resources to dismantle animal fighting rings under a new federal law known as the Animal Fighting Spectator Prohibition Act. Officials say that not only will the law help prevent animal fighting, but the drug and gambling crimes that generally go along with it.

Since 2008, it has been a federal felony to sponsor, exhibit, buy, sell, deliver, possess, train or transport an animal for a fighting venture, according to The Randolph Leader. This crime is punishable by a term of imprisonment of five years and a fine of $250,000.

“No one should have to watch such brutality, but it is particularly outrageous to expose children to these fights because it desensitizes them to violence and brutality,” U.S. Attorney George Beck, who was instrumental in the legislation’s passage, said in a statement. “The enactment of this new law gives us additional law enforcement tools to crack down on this barbaric activity and the other crimes that go along with it.”

According to a release, Beck’s office in the Middle District of Alabama in partnership with the Humane Society of the United States are working to raise public awareness of the Animal Fighting Spectator Prohibition Act, which was passed by Congress along with the 2014 Farm Bill in February.

The Randolph Leader reports that in the summer of 2013, The Humane Society of the United States and the American Society for the Prevention of Cruelty to Animals, at the request of the United States Attorney's Office and the Federal Bureau of Investigation, assisted in seizing 367 dogs in coordinated raids across Alabama, Mississippi and Georgia. Thirteen people were arrested during the raids.

“The recent upgrades to the federal animal fighting law mean that the entire cast of characters involved in these criminal enterprises is subject to arrest and prosecution, and these people face a brighter future if they give up their cruel hobby,” Wayne Parcelle, president and CEO of the U.S. Humane Society said in a statement.