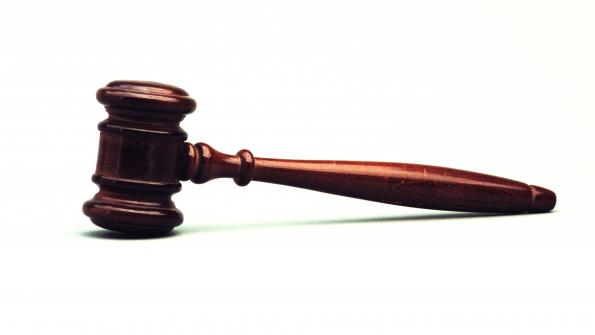 The new fiscal year began Monday, and with it came a host of new laws coming into effect across the country. American City & County looks at the greater trends, as well as some of the more interesting legislation.

July 1 marked the beginning of the new fiscal year, which means a slew of laws went into effect across the nation last Monday. Here is a look at some of the country’s most important (and interesting) new legislation:

Many new laws focused on topics that are part of the greater national debate, such as gun control, reproductive rights, drone surveillance and Internet privacy, according to NBC News. Others affect smaller-scale issues, such as prohibiting young teens in New Jersey and Nevada from artificially tanning and allowing drinking on Kentucky’s election day.

18 states, however, loosened their gun control legislation, with Kansas allowing guns in more public buildings and South Dakota allowing teachers to arm themselves in schools, according to NBC News.

The Associated Press reports tech issues were also major legislative targets, with dozens of states limiting employers from accessing their worker’s social media profiles. Washington State has prohibited managers from compelling employees to “friend” them on Facebook, so that profiles can be reviewed.

Additionally, the AP reports that starting July 1, Hawaii and West Virginia motorists will have to put down their cellphones while driving, or face tickets, while Utah and South Dakota have enacted similar restrictions on new drivers.

Laws regarding the use of drone aircraft also took effect. Idaho forbade any individual or agency from using unmanned aircraft for surveillance, while Virginia passed a ban on authorities using drones for the next two years. Texas’ legislation, aimed at law enforcement’s use of drone aircraft passed, but won’t be effective until the fall, according to the AP.