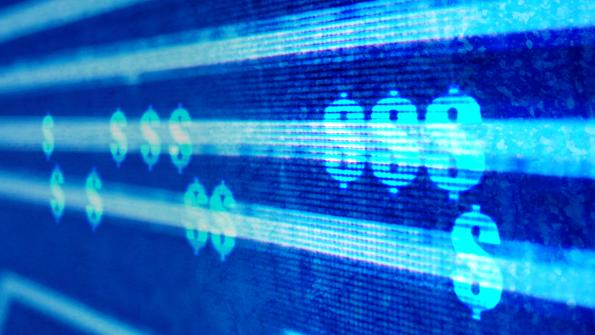 San Francisco hopes to spur citizen engagement and facilitate social and economic benefits by making its data open to the public.

San Francisco has made around 500 data sets available to the public on its online open data portal, but expects to add thousands more in compliance with a new law, according to a report in the San Francisco Examiner.

Already available data sets are meant to enhance government transparency and accountability. The open portal website explains this way: “Ease of access to data sets will lead to innovation in how residents interact with government, resulting in social and economic benefits for the city.”

The new law will require city departments to provide a list of all data sets they maintain, and provide a timeline for release. Additionally, the mayor will install a Chief Data Officer to oversee the project. City departments will also be required to nominate an internal Open Data Coordinator to assist in the effort, according the San Francisco Examiner.

The Chief Data Officer will be responsible for sharing the city’s data with the public, facilitating communication between city departments and determining how data sets can be used to improve city decision making, according to a Techwire.net report.

The open data initiative began in 2009 by then-Mayor Gavin Newsom, who issued an Executive Directive promoting open data policies. The purpose of the initiative was to increase government efficiency and civic engagement, according to Techwire.

What can be expected from the release of the data depends on its quality and usefulness to private parties. Currently, city data has been used to develop numerous third-party mobile apps, including those related to dining, entertainment, transportation and crime, according to the city’s app showcase.