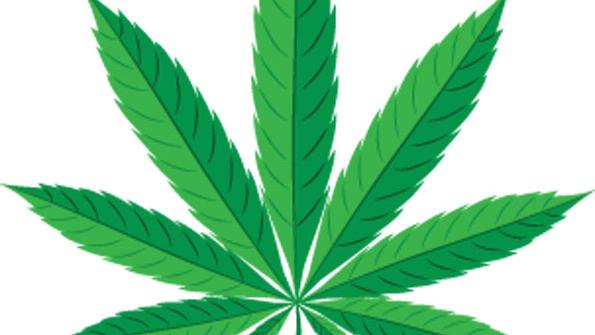 Washington state law will be followed by similar measure in Colorado

A new law legalizing recreational marijuana use goes into effect next week in Washington state. The Dec. 6 effective date for Washington’s measure will be followed within weeks by a similar provision in Colorado, although both state measures are in violation of federal law, according to CBS News.

But marijuana use is still against federal law. Federal officials have not indicated how they will respond to the new state rules, other than to point out that they violate the federal Controlled Substances Act.

In the meantime, officials in Washington and Colorado are working to implement the new state laws. Washington’s law allows anyone over the age of 21 to possess up to an ounce of marijuana. The state Liquor Control Board has until next December to draft rules to tax and regulate marijuana retailers.

Colorado governor John Hickenlooper has until Jan. 5 to sign a proclamation making Amendment 64 part of the state constitution. The measure allows adults in the state to possess up to an ounce of marijuana and up to six plants. The state legislature, Department of Revenue and other agencies have about a year to prepare regulations for marijuana sales.

The federal government could put a stop to it all, for example by filing suit against the states or threatening to withhold funding to state and local law enforcement agencies. But the feds could take a more hands-off approach, as they have done so far with the 18 states that have legalized medical marijuana use.

The conflict will likely get even more complicated next year. Both Rhode Island and Maine will have marijuana legalization on their 2013 ballots.