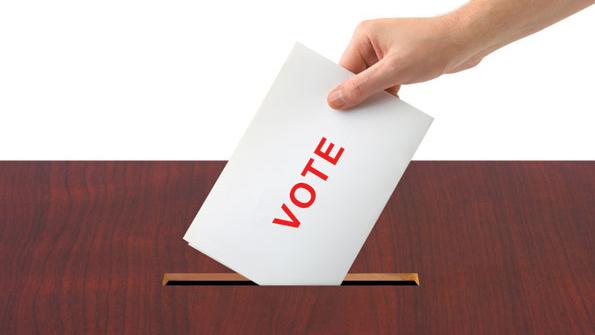 Measures included in 38 states on issues ranging from same-sex marriage to legalizing marijuana.

The presidential race was only one item on the ballot on Nov. 6. Voters in 38 states also considered 174 statewide measures on issues ranging from same-sex marriage to legalizing marijuana, according to an analysis by the National Conference of State Legislatures (NCSL).

Some highlights of 2012 ballot measures: