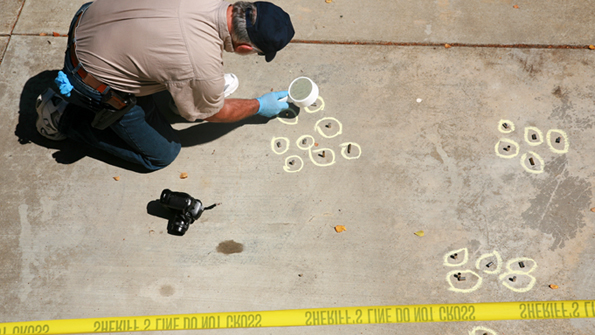 Pictures of a New Jersey woman killed in a car wreck surfaced on Facebook even before her family was notified of her death. The photos, posted by emergency responders at the accident, prompted a new law in the state preventing those closest to emergencies from sharing pictures of victims, according to The Express-Times.

Gov. Chris Christie signed the law this month. It prohibits first responders from distributing victims’ pictures without the consent of the victims or their families.

The law was prompted after emergency personnel posted pictures of Cathy Bates, who was killed in a car wreck in Barnegat Township in 2009. Violators could face up to six months in prison.

The law only applies to first responders, defined as “a law enforcement officer, paid or volunteer firefighter, or other paid or volunteer person” certified to provide medical assistance. It does not apply to members of the public or the media. Officials said it would be impossible to rein in everyone at an accident scene who might have some kind of camera.

The measure does not prevent emergency personnel from taking pictures at an accident for training or in the course of investigations. But they are barred from taking victims’ pictures.

One of the bill’s sponsors said it should not have taken a law to make that point. “It’s common sense,” state Sen. Christopher Bateman told the Express-Times. “You would think that individuals would know not to do that.”