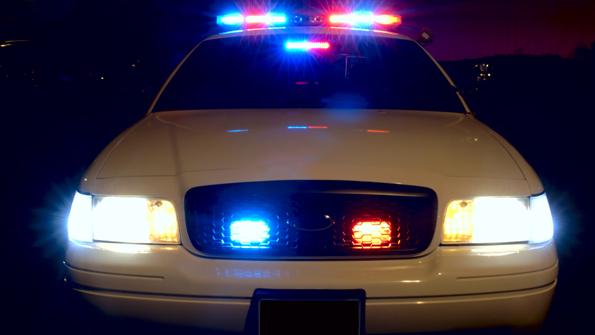 Instead of a warrant, police can eavesdrop with a prosecutor's approval

The new law takes effect January 1. It allows police to record drug transactions that occur out of their “line of sight,” without first getting a court order signed by a judge.

Police say that restriction puts undercover officers at risk, because they would be out of touch with other officers if a drug deal moved into a house or other structure. Supporters of the measure say it will also allow faster arrests and reduce the need for witness testimony in drug prosecutions.

“It is important that we deal, and deal strongly, with gangs, guns and drugs,” Gov. Pat Quinn said in signing the measure. “We must protect and help our law enforcement.”

Critics say the measure threatens citizens’ constitutional right against unreasonable search and seizure. They say overeager police and prosecutors could use the new law to go after anyone they suspect of drug crimes without first presenting evidence of wrongdoing to a judge.

Illinois has approved several measures recently to address a growing problem with gun violence and gangs. In June, Quinn signed a new law giving local authorities the power to go after street gangs as criminal organizations, a measure similar to the federal statute used to prosecute the Mafia and other organized crime groups.