The Sparta Aquifer, which provides drinking water for 560,670 people and 255,673 jobs in 16 Louisiana parishes, is in danger. For years, the average daily outflow of water has exceeded the inflow and water level measurements have declined to the point where the Sparta is predicted to be emptied by 2025.

To save the Sparta, its water output has to be reduced by 18 million gallons per day (MGD). To help, West Monroe completed a project in April 2012 that will reduce the demand on the aquifer by 10 MGD by building a $18.5 million facility that treats effluent from its wastewater treatment plant. A wastewater recycling facility, the plant can produce 10 MGD of clean water per day, which is pipelined to one of the largest consumers of Sparta water and a leading business in North Louisiana — Graphic Packaging International’s West Monroe Paper Mill. 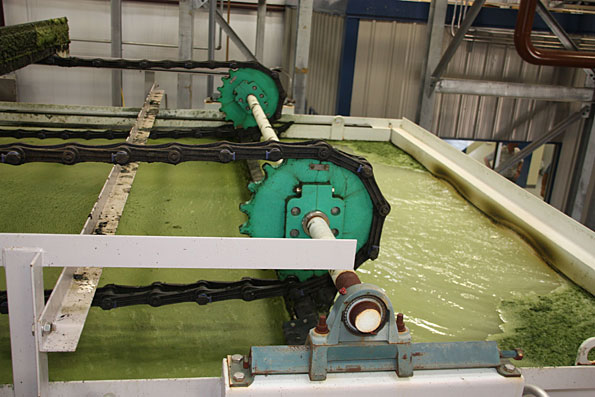 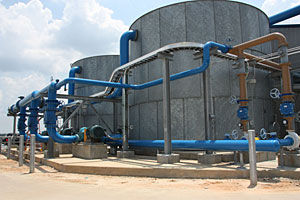 In recent years, water pumped from Sparta for use in the mill’s manufacturing processes has shown significant saltwater intrusion. The presence of increased salt in the water has caused the mill to run less efficiently and less cost-effectively than it should. The salt has increased maintenance problems, which has shortened the life of the expensive equipment used at the facility.

West Monroe’s new wastewater treatment plant provides a solution to the potential economic disaster of losing Graphic Packaging International’s West Monroe Paper Mill, as well as increased the long-term viability of the Sparta Aquifer. This solution will allow Graphic Packaging to maintain its employment of 1,300 workers, as well as the economic impact it has on the region through supporting the local timber industry.

“Losing the aquifer would be a tremendous blow to the quality of life and the economy of our community, and to the other parts of the state that depend on Sparta water,” says Dave Norris, mayor of West Monroe. “While this one project does not ensure the preservation of the aquifer, the technology developed offers economically realistic alternatives for consideration in developing a plan for the entire area.”