In addition to reducing traffic and encouraging economic development, the new highway also has led to a regional history lesson and preservation effort. The project crosses wetlands and inland rice fields, which were once part of a historic plantation. “Because of the high historical importance of these features, efforts to minimize impacts and mitigate damage to the site became extremely important,” says Jim Armstrong, assistant county administrator. “Recognizing the historical value of the rice fields to local residents, the county took into account the concerns of local community groups seeking their preservation. The features are particularly important for local African-American families, whose ancestors cultivated the rice fields that are now part of Charleston’s history.” 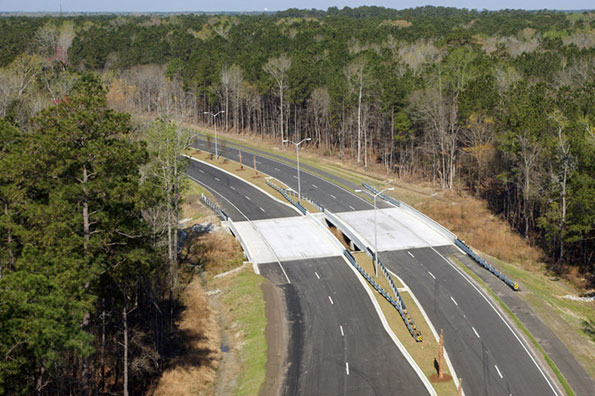 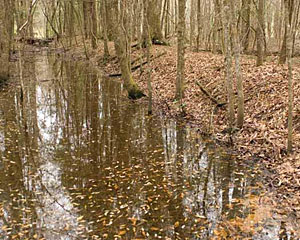 As part of the construction project, county leaders undertook an extensive project to document and preserve the history of inland rice fields in the low country. They developed a website, a resource guide and a “traveling trunk” of materials and curriculum that have been used in local schools and libraries. “The Inland Rice Fields project has allowed Charleston County Government to demonstrate our commitment to preserve the heritage of the county and state,” Armstrong says.

Local residents have embraced the historic preservation efforts, resulting in a boost in community pride and understanding. In addition, the Palmetto Commerce Parkway project has met its goal of reducing traffic on local roadways by providing an alternate route, and it has also encouraged regional economic development. “The invaluable history lesson the students were able to learn about inland rice fields is something they can pass along for generations,” Armstrong says. “Also, with 15 industrial developments underway, the Palmetto Commerce Parkway corridor will help to stabilize and grow the economy of the region.”