A few years ago, while call volumes continued to rise at Louisville Metro EMS, city budgets continued to get pinched. “Instead of being able to offer more resources and services, we were faced with having to maintain our current resource level on a budget that had decreased over a period of several years,” says Kristen Miller, chief of staff at the Louisville EMS. “And as people lost their jobs and the health insurance benefits, studies showed that more Americans were turning to hospital emergency departments to provide primary care.”

Louisville EMS wanted to launch a program that would remove patients with low-severity, non-emergency medical concerns from the 911 system and handle them in a more appropriate way. They elected to pilot a nurse-based triage program in the 911 call center that would seek to find alternate sources of care and transportation for patients with non-life-threatening medical concerns. 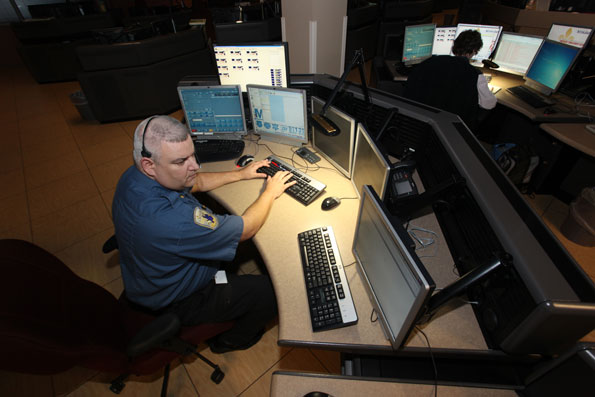 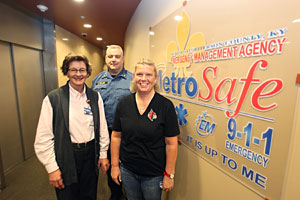 When a patient calls 911 and speaks to one of the trained call-takers in the city’s MetroSafe 911 Communications Center, a triage software system analyzes the caller’s medical complaints and suggests the best emergency medical resources. For those whose medical issues are non-emergent, the call is transferred to the nurse who uses a medical triage algorithm to assess the patient, and recommends a more appropriate source of care.

Louisville EMS built a network of medical and transportation providers to ensure they could offer options to every caller who didn’t need emergency care, including immediate care centers, physicians’ offices, dentists, free and federally qualified health clinics, private ambulance services, the city’s largest cab company, and other non-medical transportation companies. “These partners have formed a sort of patchwork safety net for our patients,” Miller says.

Since the first day of operations, the program has triaged more than 2,400 patient calls. “This project is changing the way EMS will operate in the future in our community, and perhaps will be the jumping-off point for a new-look EMS that can be replicated in other parts of the country,” Miller says.