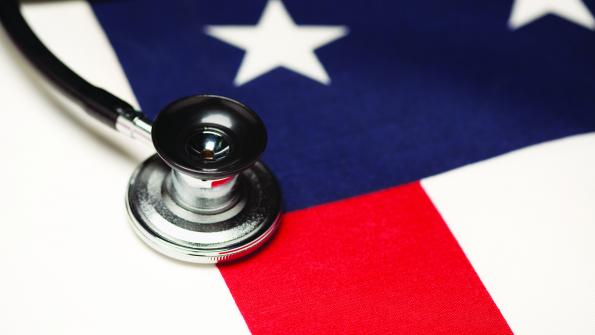 The Pregnant Workers Fairness Act went into effect in New York City as January came to a close. The new law requires employers to make reasonable accommodations for employees who are pregnant.

Signed into law in October, the new ordinance expands the city’s Human Rights Law, which applies to all employers with four or more workers. The new law is to prevent discrimination against pregnant employees choosing to work through their pregnancies, according to online news source Think Progress. “Reasonable accommodations” may include rest breaks, assistance with manual labor and a period of recovery after childbirth.

Employers are required to provide pregnant workers with a written notice of their rights, and, under the new law, women can bring action against offending employers in civil court for damages and other solutions, including court-mandated reform, according to The Gotham Gazette.

Employers found to be at fault, who refuse to comply with orders, can be fined anywhere between $50,000 and $250,000, The Gotham Gazette reports. Willful violators may be found guilty of a misdemeanor crime and may face jail time.

"No woman should ever have to be forced to choose between the health of herself or her baby and her job," City Council Speaker Christie Quinn said in a statement at the time of the legislation’s passage.

Workplace discrimination against pregnant women made recent headlines in NYC. This week, The New York Times  reported on the case of Floralba Fernandez Espinal, an employee of Unique Thrift, a national chain of thrift shops with a store located in the Bronx. Fernandez, who is three months pregnant, was dismissed three hours after giving her supervisor a doctor’s note recommending she no longer lift, push or carry heavy loads.

Her supervisor told her she was being placed on unpaid leave because she could no longer perform her job, according to The New York Times. Fernandez is now working with legal council from advocacy group, A Better Balance, to fight for reinstatement with back pay, as well as accommodations for her pregnancy. Fernandez’s legal team expects to meet with Unique Thrift’s lawyers later this week.

“It’s not right what they did,” Fernandez told The New York Times, “but I think everything will turn out all right.”