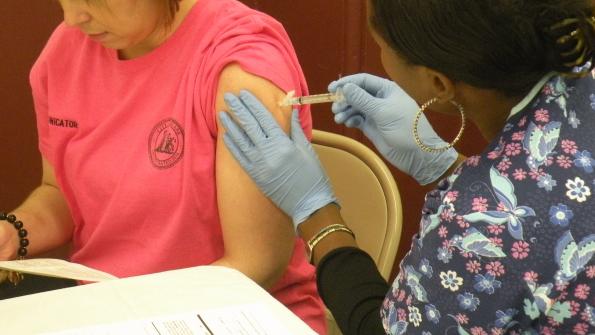 A new law in Massachusetts will require healthcare insurers and providers to disclose the costs of treatments to help consumers shop around.

Massachusetts residents will no longer be shocked by medical bills, thanks to a new law.

Under a new law that went into effect in October, health insurers in Massachusetts are required to provide their members with cost estimates for specific tests, procedures and office visits within two business days, according to The Boston Globe.

“This is a really revolutionary law that hasn’t gotten a lot of attention yet,’’ Barbara Anthony, undersecretary of the Office of Consumer Affairs and Business Regulation, the organization handling insurer compliance, told The Boston Globe. She added that insurers and providers have never been required to disclose this level of detail on costs before, and patients have been reluctant to ask.

As part of a survey conducted last year on the costs associated with health care, Dr. Paul Keckly, executive director of the Center For Health Solutions found that nationally, “about 53 percent of consumers are oblivious to costs and tend to go along with whatever is suggested. Only one in 10 is inclined to be price sensitive.” (source: Health Leaders Media)

The transparency aspect of the new law is just one method the state is employing to maintain control of growing healthcare costs.

The complete healthcare overhaul, passed last year, aims to save $200 billion over the next 15 years, according to The Council of State Governments. In 2006, Massachusetts passed reforms that enabled near-universal health coverage for citizens, but now has some of the highest healthcare costs in the nation.

Transparency is one of the cornerstones of the state’s healthcare reforms, according to The Boston Globe.  Proponents of the reform argue openness will lead to lower prices as providers compete with one another and consumers compare.

Massachusetts insurance providers are working on setting up hotlines and websites where members can compare providers’ prices for various procedures. One provider, Harvard Pilgrim, plans to launch before the new year, far in advance of the October 2014 deadline. The Boston Globe reports the website will include comparisons for 1,000 outpatient procedures as well as baby-delivery prices and other inpatient procedures that patients tend to research in advance, such as joint replacement surgeries.

"[The new law is] going to open the curtain on health care prices,” Anthony told The Boston Globe.