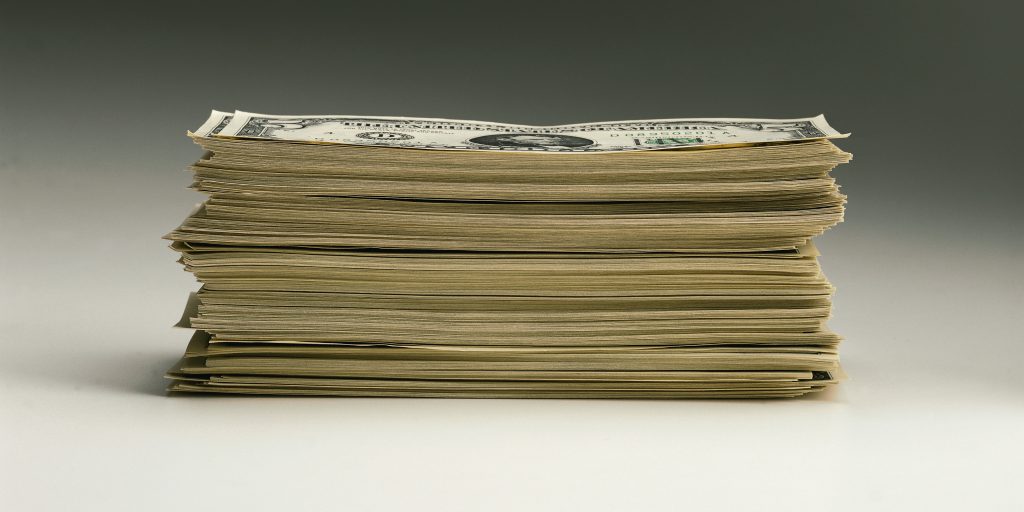 Holding business owners personally responsible for classifying employees correctly, and thereby paying the fair share of taxes and protections for those workers, has led to a windfall for the Illinois Department of Employment Security.

A new law in Illinois is collecting millions of dollars from business owners who sought to defraud the system.

The law, dubbed "the personal liability legislation," has led to a voluntary increase in funds paid to the Illinois Department of Employment Security (IDES).   The law allows IDES to hold business owners personally liable for cheating on their payroll taxes, according to the Morris Daily Herald. This shift from penalizing the business to fining the owners themselves has lead to increased compliance and more funding for state unemployment protections.

To cheat the system, dishonest business owners often misclassify workers as being part-time or independent contractors rather than full time employees, thus denying those employees protections such as minimum wage, overtime pay and family or medical leave. Such misclassification can lower businesses’ overall costs by allowing employers to skip out on workers compensation or unemployment insurance payments, according to the Morris Daily Herald.

Dishonest business owners may think they're only hurthing their employees, but in Illinois unemployment benefits are funded through a payroll tax, according to IDES materials. The payroll tax rate is determined in part by how much funding is in the coffers. If owners looking to scam the system don’t pay their fair share, it therefore drives up the costs for honest employers.

“This issue touches every taxpayer. Employers who cheat on their taxes push those costs onto honest workers, honest businesses owners and honest taxpayers,” IDES Director Jay Rowell told the paper. “Shirking these responsibilities and misclassifying workers to pay them less cheats our unemployment insurance program, hurts our economy and undermines legitimate businesses owners.”

Since the law’s inception in 2012, 29 employers that previously paid no unemployment insurance have paid $14.9 million, and 21 more have committed to paying $18.7 million, according to the Morris Daily Herald. These figures represent a 30 percent increase in overall collections. Additionally, IDES identified 1,300 businesses that incorrectly classified approximately 9,000 workers to avoid paying taxes on $2.3 million in payments this year.

Dishonest employers face fines of at least $10,000 and up to 24 percent interest on missed payments, according to IDES materials.

“The days of gaming the system are over,” Roswell said in a statement. “… this should put every business owner on notice that skirting the law is not worth the consequence.”