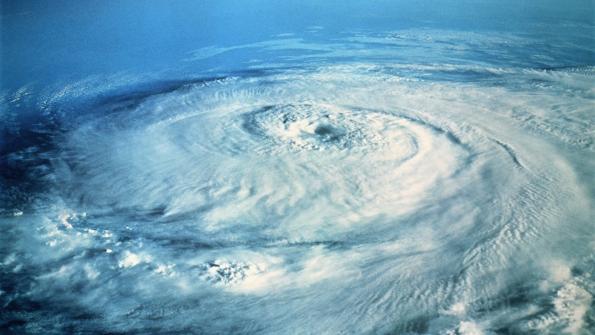 The law allows the New Jersey Environmental Infrastructure Trust (EIT) to allocate funds to provide short-term, low-interest emergency loans for municipalities damaged by storms until long-term grants and loans can be arranged, according to the Jersey Journal.

Before the new law was signed, the EIT issued loans once a year as part of its annual budget cycle. It could not provide funds on an emergency basis, State Assemblyman Ruben Ramos of Hoboken, told the Jersey Journal.

“This bill will be tremendously helpful for cities like Hoboken, Jersey City, Weehawken and other shore municipalities who need help recovering from and fortifying against hurricanes like Sandy,” Ramos said in a statement. “Mother Nature doesn’t care about the budget cycle.”

Hurricane Sandy, according to a National Hurricane Center report, caused nearly 50 billion dollars in damage, and killed at least 147 people. NJ.com estimated damage to New Jersey’s electricity infrastructure to be more than $1 billion.

Ramos proposed the bill two months ago after Hoboken suffered heavy flooding, according to the Journal. He said the bill would help the city secure a $9 million loan from the EIT for a wet weather pump to clear roadways near the Hudson River.

Preparation for the worst could be a good idea for costal cities in the Northeast, according to a report in International Business Times. While a NASA study described Sandy as a “1-in-700-year event,” the National Oceanic and Atmospheric Administration estimates the east coast may be hit with up to six category five hurricanes during the 2013 season.