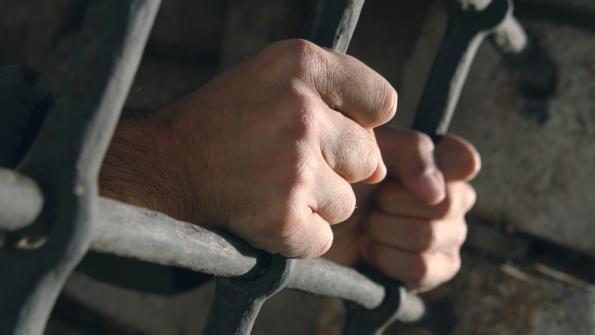 Richmond, Calif., recently joined a handful of other cities and states in prohibiting employers from requiring potential employees to divulge their criminal backgrounds.

Richmond, Calif., earlier this week joined a handful of cities and states across the country in “banning the box.” The legislation will prohibit city contractors “from asking about prior criminal convictions on employment applications” or “inquiring into the criminal history of an applicant,” according to Employment Screening Resources News.

“It’s about fairness in hiring,” Councilwoman Jovanka Beckles, who sponsored the Richmond’s ordinance, told the Contra Costal Times. “What this policy is about is leveling the playing field, a playing field that has not been level for black and brown folks.”

Citing a Pew Charitable Trusts study, the Wall Street Journal reports that in 2010, one out of 12 black men aged 18-64 was incarcerated in the U.S., as opposed to one in every 87 while males. Nearly 27 percent of Richmond’s population is black.

“Once we pay our debt, I think the playing field should be fair,” Andres Abarra, a Richmond resident released from San Quentin State Prison in 2006 after serving 16 months for selling heroin, told the Wall Street Journal. Abarra now works for Safe Return, an advocacy group that helped pass the new legislation.

Opponents of the new law fear it may endanger both employers and the public. Richmond Police Commissioner Felix Hunziker says “This requirement seeks to make criminal history a protected class similar to gender, race or religion, which is preposterous considering that said history is the result of one’s bad personal decisions rather than one’s innate characteristics,” according to the Contra Costal Times.

And others are opposed to this growing national trend. We have a responsibility to protect our customers, protect other employees and then the company itself,” Kelley Knott, senior director for government relations at the National Retail Federation, told the Wall Street Journal. While that group  has not taken an official position on “ban the box” laws, it has urged against federal involvement limiting employers’ abilities to look into the past behavior of employees.

However, more people have been sent to prison in recent years because of tougher sentencing laws, especially for drug crimes. Michelle Rodriguez, staff attorney for the National Employment Law Project told the Wall Street Journal these factors have made post-incarceration employment a difficult problem to tackle. “It really could be anybody who has a criminal record now – your co-worker, your neighbor. And it doesn’t mean they’re a criminal. It means they had a run in with the law.”