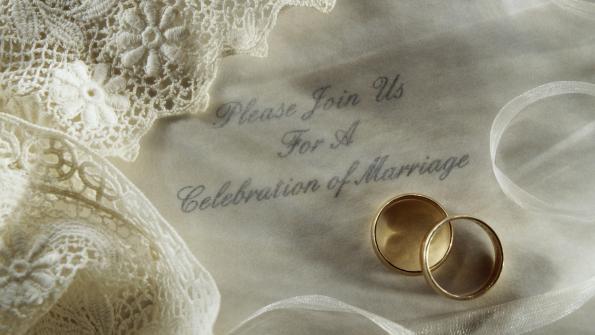 “It feels historic. It’s an honor to be a part of it,” Tim Roberts, the Stearns County Minn., court administrator told the Post before performing a 12:01 a.m. ceremony in St. Cloud.

According to Reuters, Minneapolis Mayor R.T. Rybak married the state’s first same-sex couple, Margaret Miles and Cathy ten Broeke, in the rotunda of Minneapolis City Hall before a crowd of nearly 1,000 cheering people.

Although the two men wed seven years ago while vacationing in Canada, Ferri told Reuters a ceremony in their home state would be more meaningful.

Attitudes regarding same sex unions appear to be changing. CNN reports that 53 percent of Americans think same-sex unions should be legal. In 1996, that number was 27 percent.

CNN reports that 29 states define marriage as a “relationship between a man and a woman.” However, some are pushing to alter that definition. The Washington Post reports gay rights advocates on Thursday filed a federal lawsuit in Virginia to overturn the state’s ban on same-sex marriage. The state will contest the suit.