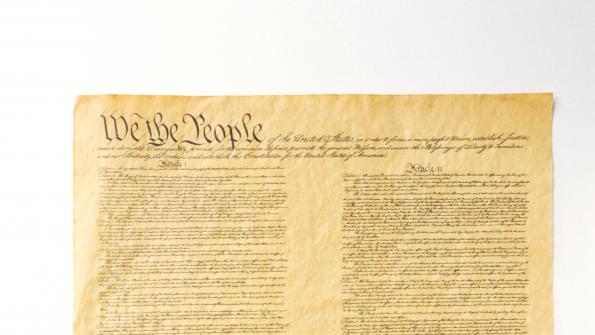 To honor civil rights icon Fred Korematsu’s birthday, Jan. 30 will now be a day of recognition for the preservation of constitutional freedoms.

The Hawaii bill recognizes the efforts of those like Korematsu who resisted this violation of civil liberties, according to online news source, Big Island Now.

“Civil Liberties and the Constitution Day will serve to recognize and remind us of the courage of those who remained committed to freedom, even when their own civil liberties and rights were being challenged,” Abercombie told Asian American News. “It is the actions of these individuals – these brave ‘resisters’ – that reflect the ideals of the U.S. Constitution.”

The bill was co-sponsored by Big Island Sens. Malama Solomon and Russell Ruderman, and was endorsed by the Hawaii Council for the Humanities, the American Civil Liberties Union, the Japanese American Citizens League, the Japanese Chamber of Commerce, the Fred T. Korematsu Institute for Civil Rights and Education, the State Civil Rights Commission and the University of Hawaii, according to the Big Island Now report.

“The establishment of Civil Liberties and the Constitution day will ensure that the courage and actions of individuals who have fought for the constitutional and civil rights of all Americans will not be forgotten,” State Sen. Les Ihara, the primary sponsor of the bill, said in a statement.