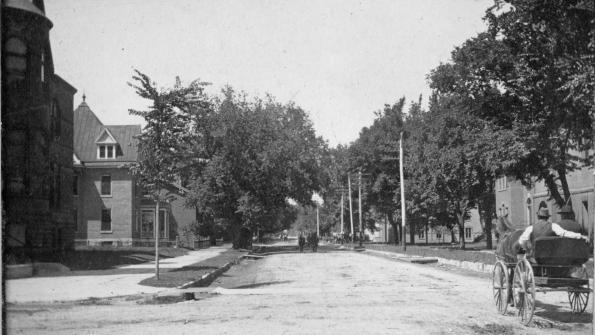 Cities are pushing to digitize historical documents in order to facilitate community involvement.

The New York City Municipal Archives went online in late April, making public more than 870,000 photographs and other sights and sounds dating back to the mid-1800s. While New York may be one of the most iconic American cities, it is not alone to foster community engagement by going digital.

Four years in the making, New York’s digital archive project provides free access to photos, maps, motion pictures and audio recordings, according to its website. The online collection contains a color photo of every city building in New York and more than 1,300 rare depression-era photos, according to a Government Product News (GPN) report. GPN is an American City & County sister brand.

The entire municipal archive collection includes more than 2.2 million images, all of which will eventually be digitized and organized, and is part of an ongoing effort to make city documents freely accessible, according to GPN.

Candice Smith, ICPL librarian and Digital History Project manager says that the project was given a grant from the Iowa City Host Noon Lions Club to purchase a high-resolution scanner. To date they have scanned more than 300 pictures of the city dating back to the 1930s. Those images were made available in a searchable, browsable online database open to the public.

“We partnered with the Johnson County Historical Society for the material we currently have on the site,” Smith says, “but we plan on reaching out to various local groups for more.” Smith says there are plans to include old cemetery records, municipal meeting records and the various personal artifacts people bring in through proposed library outreach programs. “We play a specific role and have an ability to make these resources available,” Smith says.

Iowa City and Johnson County have a wealth of historical information, and while various community groups have unique collections, they often lack the resources to digitize them, Smith says. She feels the library played an important role in facilitating this information. “By making this information available to a wide audience, we’re fostering a sense of community ownership,” Smith says. “We’re creating a level of interaction that hasn’t been seen before.”

While the Iowa City Public Library has not yet worked with the Digital Public Library of America (DPLA), Smith says it is a great example of the direction historical preservation is headed. “People will always need information,” Smith stated. “We’re taking the next step.”