Photo by SAYIDOMAR MAHAMED from Pixabay 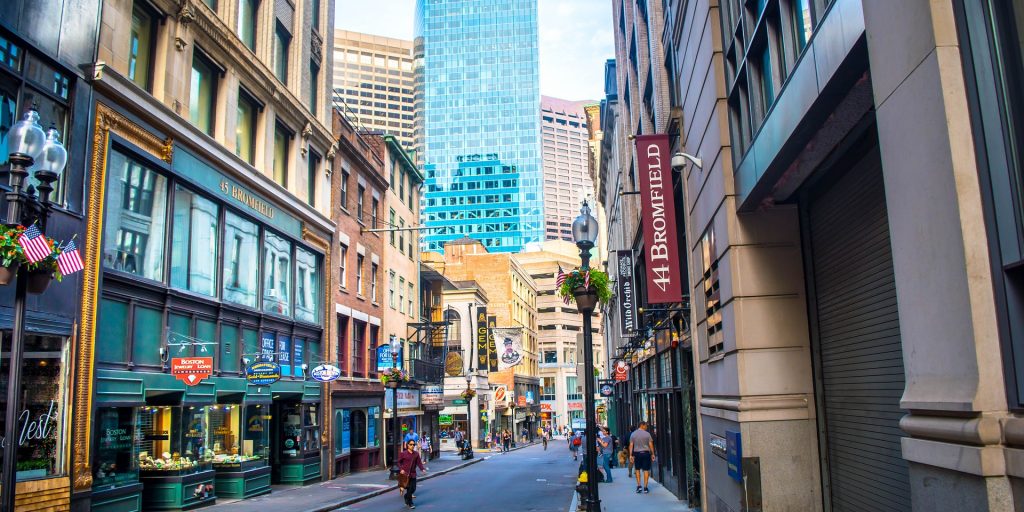 Some believe gamification goes back to at least the 19th century, while recent studies have shown the benefits of gamifying everything from product marketing and investing to cultural heritage promotion and healthy living. Now, with cities throughout the United States struggling to rebound from the pandemic, gamification is serving yet another important purpose: supporting the recovery of small businesses.

The gamification of everyday interactions by city governments is nothing new. One example is the City of Salem, Mass., which launched a city-wide game in 2013 called “What’s the Point” to encourage participation in neighborhood revitalization by creating a competition that rewarded residents for their revitalization plan ideas. Another good example can be found in Allentown, Pa., where city officials initiated the “Recyclebank” program in 2016, rewarding residents for their recycling efforts with points that could be redeemed for deals and discounts at local shops and restaurants.

But as cities throughout the country seek out ways to stimulate economic recovery and maximize the impact of CARES Act funds in the wake of the pandemic, the deployment of smart city technology to gamify everyday interactions has taken on heightened importance. Sadly, the pandemic has created a situation in which local businesses that were already suffering from the proliferation of ecommerce are now on life support—while Amazon and Walmart saw profits increase by 56 percent from 2019 to 2020, 74 percent of American business owners are in need of further government assistance to weather the pandemic, according to a MetLife U.S. Chamber of Commerce poll. As a result, forward-thinking cities such as Akron, Ohio; and Boston, are using technology to transform local shopping into a source of pride for residents.

In Boston, for example, the city government recently rolled out the “B-Local” app, which supports local business recovery by incentivizing Bostonians to spend locally. By using the B-Local smartphone app, shoppers earn rewards at participating local businesses across the city when they make purchases with cards linked to their B-Local account. These rewards may then be applied at a list of redeeming Boston businesses.

Akron launched a similar campaign last year to support the city’s women- and minority-owned businesses and incentivize its residents to shop locally, and the city is already reaping the benefits. For each dollar the city has invested, it has experienced at least $9 of economic impact and generated more than $400,000 in economic activity.

Both examples show how we can influence behavior by creating a sense of progress towards a goal. The positive impact for a city’s resilience is infinite; small businesses thrive, the local economy thrives, municipalities earn additional taxes and more jobs are created through increased economic activity, and residents are highly engaged and acting towards achieving the city’s goals.

While these initiatives are hopeful signals that we are nearing the end of the pandemic, they are just the beginning of a future in which cities leverage technology to transform local shopping and civic engagement into sources of pride for residents. It’s easy to envision a not-too-distant future in which every city government deploys tech solutions for encouraging residents to participate in essential civic activities such as recycling, voting, and taking public transportation; embracing and attending city events; supporting historically underrepresented segments of the populations; and creating a landscape where residents feel encouraged and rewarded for participating in public discourse.

Amos Meiri is co-founder and CEO of Colu, a pioneer in the creation of technology for increasing civic engagement by rewarding residents for taking actions that promote strategic goals for community good. Colu helps cities thrive by incentivizing residents to shop local, move in more sustainable and healthier ways, and participate in activities around the city.