Photo by Tumisu from Pixabay 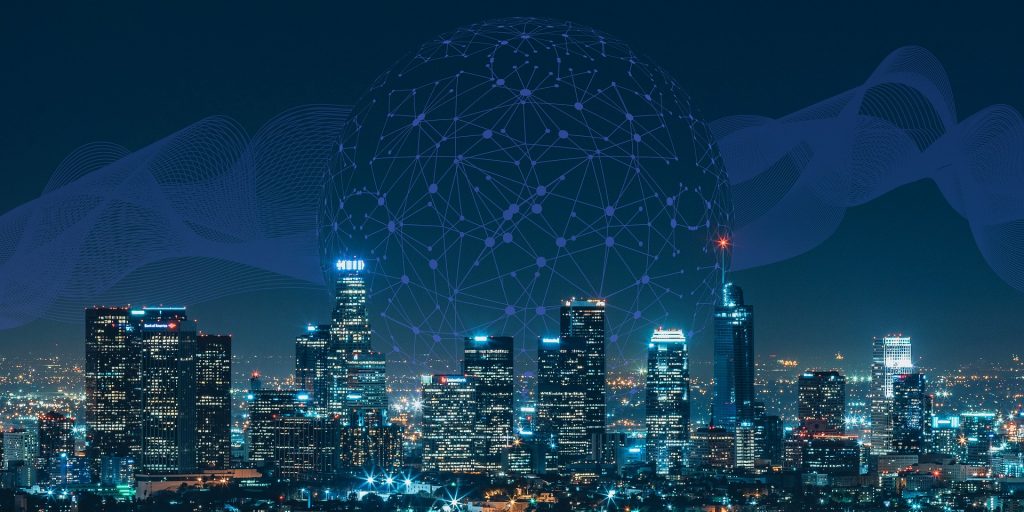 Four steps to City 4.0: Insights from the “Smart City Solutions for a Riskier World” study

There’s an adage that public sector leaders became intimately familiar with in 2020: When life gives you lemons, make lemonade.

No doubt, the year had quite the sour start. The global pandemic left local governments under massive pressure with vulnerable citizens, disrupted supply chains, shrinking budgets, cybersecurity concerns and, in many cases, a lack of technology to help fill in the gaps. How ’bout them lemons?

Digital innovation became an absolute imperative. But cities no longer had the financial flexibility to adopt one-off, short-term, superficial fixes to address gaps. New financial realities meant leaders had to juice budgets and adopt a much more strategic approach to technology that focused on impactful, long-term investments.

The pandemic exposed the need for cities to go beyond what some have categorized as Cities 3.0 to become Cities 4.0 to achieve their social, environmental and economic goals.

Some cities began the journey to City 4.0 before the health crisis and have emerged more resilient, flexible, and secure. This is according to a new study by Oracle, ESI ThoughtLab and other sponsors, titled “Smart City Solutions for a Riskier World.” The study surveyed senior officials of 167 cities in 82 countries, representing 526 million residents (6.8 percent of the world population).

Of the 167 cities surveyed, 20 qualified as Cities 4.0. The study defines these municipalities as “hyperconnected cities that use technology, data, and citizen engagement to achieve the United Nation’s Sustainable Development Goals (SDGs). They are in step with new ways of working under Industry 4.0 and excel at using partners to drive change and provide innovative funding methods.” These cities are further ahead in smart city initiatives. They have made the greatest progress on nearly all of the SDGs. They have superior digital and physical infrastructure. And, even in the face of a public health crisis, they managed to emerge ahead.

By looking at these cities, researchers found four crucial commonalities. Leaders seeking to accelerate their city’s digital journeys can look to these four commonalities as stepping stones to build a smarter city:

These investments are already bringing in benefits. The study found that on average, 86 percent of Cities 4.0 have made progress across all SDGs. This is compared with 62 percent of all other cities surveyed. Not only are Cities 4.0 meeting goals with greater efficiency and accuracy, but leveraging the latest technology can also have benefits to the bottom line. Based on reported ROI estimates, the average return on digital infrastructure investments made by Cities 4.0 is 5.74 percent.

Forty percent of city leaders said that of lessons learned during the pandemic, one of the biggest was that timely access to data analytics is crucial to running today’s cities.

Cities 4.0 are inherently data-centric. They are masters at collecting, integrating, protecting, and making data accessible to citizens. They are far ahead in analyzing and extracting value from data, as well as in predicting trends from data and ensuring data quality. They excel at data governance, with policies, resources, and budgets in place to ensure data is leveraged across departments.

Most city leaders identified finding the right partner (50 percent) as one of their biggest hurdles to meeting their city’s goals. Cities want their partners to offer solutions that enable a high level of innovation (83 percent) while also ensuring safety and security (65 percent). North American cities (92 percent), and European cities (92 percent) value innovation the most.

Cities 4.0 work more with partners outside of local government and prioritize private-public partnerships. They invite partners to help problem-solve with innovative ideas. Additionally, Cities 4.0 proactively manage partnerships by constantly monitoring progress and challenges during their partnerships so that they can make continual improvements.

Last, but certainly not least, Cities 4.0 keep their most critical stakeholder at the center of their strategy: the citizen. They know that initiatives cannot succeed without the support of the community. Cities 4.0 actively engage citizens to set goals, demonstrate the value of projects, and ensure that the perspectives of disadvantaged populations are represented in the decision-making process. They make every interaction matter, no matter how, when, where or with whom they engage.

And importantly, they meet citizens where they are. Ninety-five percent of Cities 4.0 employ both traditional and digital methods to engage citizens, compared with only 69 percent of other cities. Call centers, chatbots and mobile apps are all standard operating procedures for Cities 4.0, as customers expect the same seamless technology experience they receive in their private lives from their public sector leaders.

The digital journey can seem daunting; but these four steps alone can drive greater resilience, flexibility and security, all while building a smarter city that is healthy, safe and prosperous for citizens today and tomorrow.

John Tuohy is the director, Smart Cities strategy, for Oracle.