Photo by Christina Morillo from Pexels 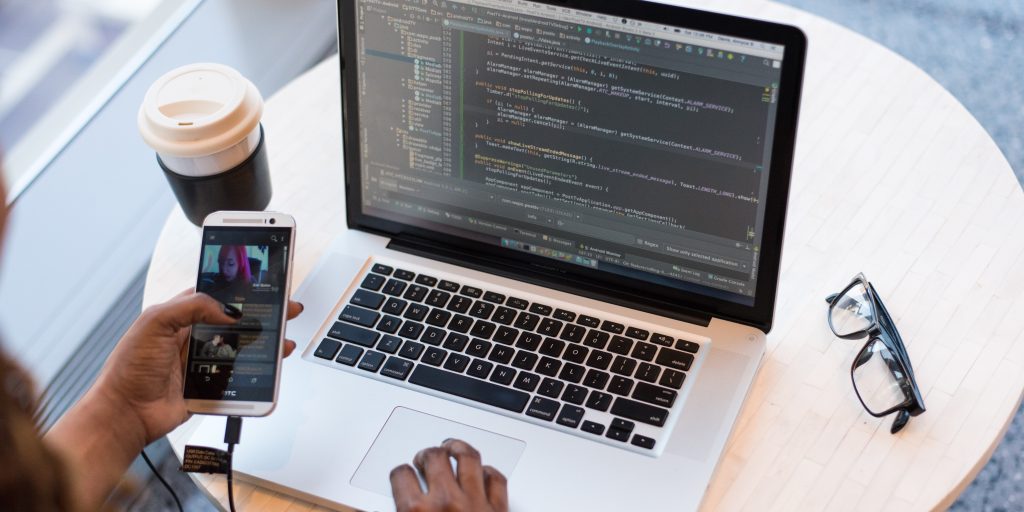 Certainly, the pandemic has laid bare the fragility of our ability to connect during turbulent times and underscored the need for attention to digital infrastructure. Until recently, telework was often regarded with high degrees of skepticism and perhaps jealousy and mistrust. There was a fear that some would take advantage from working remotely and not perform, other stated that it would be unfair to have some work remotely and other not. The pandemic clearly proved the naysayers wrong, and the “great Pivot of 2020” proved that it worked exceedingly well. Mangers I know have stated that just because someone is in an office doesn’t necessarily equate to productivity.

Telework was created in 2001 with Congressional interest in expanding the use of telework in the Executive branch and began in earnest with the passage of the Transportation and Related Agencies Appropriations Act of 2001. It was never designed to be used to reward employees or make their jobs easier—no, it was really about government resiliency and would help keep the government running in case of an emergency—including a pandemic.

For telework to work one must have access to reliable and available broadband. Government employees require the right equipment, such as headsets, modems/routers, laptops, Wi-Fi, let alone broadband. Yes, the pandemic truly accelerated the thinking of many who sought to keep both economy and the business of government alive and relevant. Then there was the public who found schools and government offices shuttered and the only way to communicate was through digital means. The pandemic exposed a not-so-hidden digital gap where as many as 40+ million residents were without reliable broadband. Schools had to scramble and find suitable equipment for students and teachers and at the same time find a way to connect with them through broadband.

Perhaps the pandemic has moved us closer toward realizing that broadband is an integral part of life and without it, well that has become unimaginable for those who depend on it every hour of the day. There is a growing recognition that broadband is as important a utility as gas and electricity and the telephone. Some go as far as arguing that broadband should be regulated as such.

Our growing dependance on digital technologies means that we have the added responsibility to protect our data, information, health records and more. No wonder ransomware attacks were up dramatically during the pandemic as cyber criminals exercised greater leverage than ever before. The more we value, the more we have the obligation to protect.

So, because of what I have laid out, no meaningful infrastructure legislation should ignore the comparatively invisible digital infrastructure. I have always stated that unlike bridges, digital devices don’t show rust, decay or age. Potholes in the physical world can be felt, while digital potholes can be as menacing and even more problematic with slow, inconsistent speeds, capacity and failure. With roads you can usually choose to take a different route while today’s broadband is more like take it or leave it.

Our policy makers need to get real about the future infrastructure by combining both—physically and digitally. This means greater investments in technology, training and service to the under-served. There is much work to be done on all fronts and it’s time to get serious about infrastructure. Let’s not wait for another “Groundhog Day,” where we keep going back to the same point in time.

Dr. Alan R. Shark is the executive director of the Public Technology Institute (PTI), now part of the Computing Technology Industry Association (CompTIA) in Washington, D.C., since 2004. He is a fellow of the National Academy for Public Administration and chair of the Standing Panel on Technology Leadership. He is as associate professor for the Schar School of Policy and Government, George Mason University, and is course developer/instructor at Rutgers University Center for Government Services. Dr. Shark’s thought leadership activities include keynote speaking, blogging and a bi-weekly podcast called Sharkbytes. He is the author or co-author of more than 12 books including the nationally recognized textbook “Technology and Public Management,” as well as CIO Leadership for Cities and Counties.