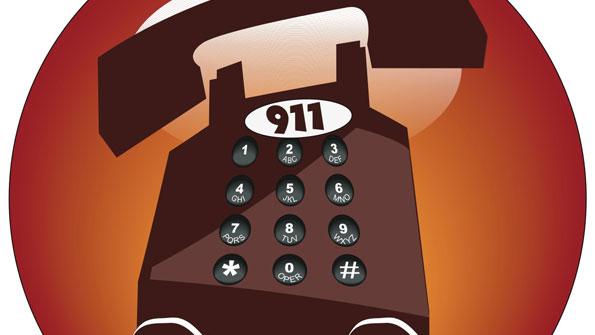 Michigan cracks down on phony 911 calls

People who make phony 911 calls could go to jail for up to 15 years under new legislation in Michigan. Gov. Rick Snyder signed the package of bills prompted by a growing Internet trend, the so-called “swatting,” according to The News-Herald.

The practice involves using the Internet to make false emergency calls to 911 centers. Online services allow the fake callers to make it appear as though the call is coming from a different address. The “swatters” hope to get police Special Weapons and Tactics teams, which are heavily armed, or similar first responders to show up at an innocent person’s address.

In one “swatting” incident, police in Troy, Mich., last year responded to a 911 call from a teenage boy supposedly hiding in a closet while armed men were firing gunshots inside his house. Police later discovered that the call was a hoax phoned in by a Boston teenager who had been playing an online game with the teenager who actually lived at the house.