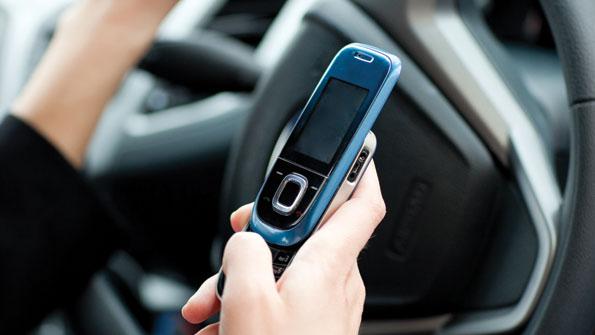 Measures aimed at a 'national epidemic' of injuries and deaths

Illinois and New Jersey are among the latest states to enact new restrictions on the use of electronic devices while driving. New laws in the two states ban the use of a mobile device to take photos near an emergency scene and allow prosecutors to charge distracted drivers with vehicular homicide if they kill someone while texting.

In Illinois, three new measures place additional restrictions on using a cell phone while driving, according to The Associated Press (AP). One measure bars drivers from using a cell phone in all roadwork zones, tightening a previous restriction that only applied to work zones with posted speed-limit reductions. A second law prohibits commercial drivers from using any hand-held cell phone. Those laws take effect Jan. 1, 2013.

A third measure, targeting highway gawkers, takes effect immediately. It prohibits using a mobile phone while driving within 500 feet of an emergency scene and bans using a cell phone to take photos near an emergency site.

In New Jersey, a new law stiffens potential penalties for texting drivers who cause serious bodily harm or death in automobile accidents, according to the Galloway, N.J., Patch. It allows prosecutors to charge distracted drivers in such cases with vehicular homicide or assault, where previously those drivers faced only traffic tickets.

The law was passed in honor of several New Jersey victims killed in accidents involving distracted drivers. They include a 79-year-old woman who was killed while walking to the grocery store, and an unborn baby and his mother killed after a texting driver collided with their vehicle.

Transportation Secretary Ray LaHood has called distracted driving a “national epidemic.” Studies have shown that the problem is particularly acute among teenagers and young adult drivers.