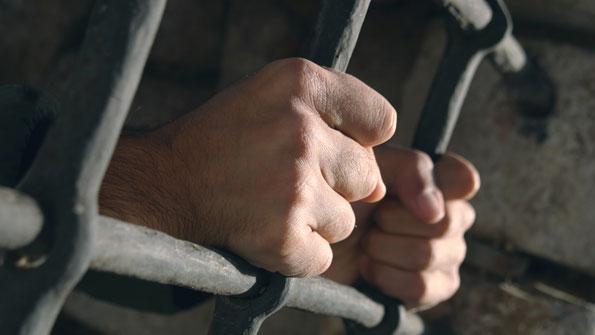 Measures permit offenders to apply for jobs and housing

So-called “second chance” laws, allowing some criminal offenders to expunge or seal their records, go into effect this summer in Tennessee, Missouri and Ohio. At least 17 states have such mechanisms for clearing criminal records, according to The Tennessean.

Criminal convictions, even for misdemeanors, can bar an individual from getting a job, voting, securing some kinds of housing or being admitted to college. The new state laws allow some offenders a clean slate under specified conditions.

In Tennessee, a measure that went into effect July 1 allows one-time, nonviolent offenders to permanently expunge their records. Offenders must wait five years after all court requirements are met and go before a judge in the county where they were convicted. Most offenses eligible to be expunged are property crimes involving goods worth less than $1,000.

“These things (criminal records) are life-altering,” David Raybin, a Nashville criminal defense attorney, told The Tennessean. “To permanently brand somebody with something like this to where it destroys their ability to work or go to school, there’s no reason for it anymore.”

Ohio’s Collateral Sanction Reform Bill removes job barriers for nearly 2 million Ohioans with criminal records. It allows a person to seal one felony and one misdemeanor conviction, or two misdemeanor convictions, according to The Plain Dealer. The law also creates a certificate of qualification allowing felons access to occupational licenses, such as for truck drivers and barbers.

A Missouri law signed this past week by Gov. Jay Nixon allows offenders to expunge records for about a dozen crimes, such as passing bad checks or using a forged credit card, according to The Associated Press. One-time offenders must wait 20 years for a felony and 10 years for a misdemeanor, complete their sentences and pay restitution.