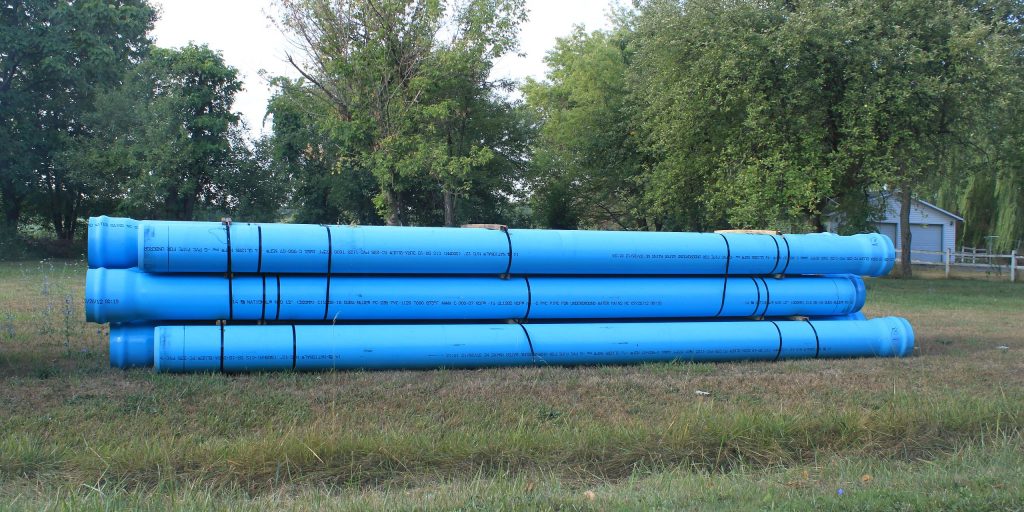 With trillions poised for investment in infrastructure, comprehensive dig-safe policies are needed

Each year, repairing underground utility lines damaged by unsafe digging practices and waste from inefficiencies costs taxpayers around $61 billion. Six states, Arkansas, Florida, Georgia, Michigan, Missouri and Wisconsin, along with Washington, D.C., account for more than 20 percent that number ($13 billion)—they all have one thing in common: lax dig-safe policies.

“Ultimately, ratepayers are picking up the tab for this waste and bearing the public safety risk. Some states have figured out how to work this system safely and efficiently, and there’s no reason others cannot do the same,” said Tim Wagner, president and CEO of the Power & Communication Contractors Association, one of five trade organizations that comprises the Infrastructure Protection Coalition.

A recent study commissioned by the coalition, “811 Emergency,” found that waste and cost overruns largely happened when utilities and third-party organizations, among other things, needlessly sent people out to locate utility lines ahead of construction projects that subsequently didn’t happen. Other factors included giving poor instructions to those looking for lines, wasting their time and causing additional work; location markers being destroyed during construction, requiring someone to find the line again and reinstall the marker; and contractor wait time when location efforts exceeded the legal notice period, according to a brief issued by the coalition about the findings.

Reducing inefficacies, excess, waste and repair costs by mitigating the amount of damage inflicted on underground utilities each year has a simple fix, according to the report: adopt better policies.

“These costs and the increased risk to public safety could be substantially reduced if states with the worst records adopted more effective practices and procedures already in use in other parts of the country,” reads the report, which was compiled based on a review of the national 811 system, along with an in-depth examination of its integration in each state.

With the $1.2 trillion bipartisan infrastructure spending package having been signed Monday by President Joe Biden, the brief notes it’s a critical time for states, counties, cities and communities to consider their dig-safe policies. With new projects immanent on the horizon, there’s “potential for trillions of dollars to be committed for new projects”—and a correspondingly high amount of damage done to underground lines.

When the dust settles, the initiative is expected to produce tens of thousands of miles of fresh highway pavement, renovated bridges, broadband connections and new water and sewer infrastructure construction. All the projects will be completed near existing underground utilities.

“The important message here is that this is an imminently fixable situation. We can dramatically improve the system to improve public safety and cut waste with a combination of law, regulation, and process changes mirroring what the best performing states are already doing,” Wagner said.

To that end, the report cites a dozen or so broad recommendations that could help eliminate damage, make underground lines safer and lower utility rates by reducing costs.