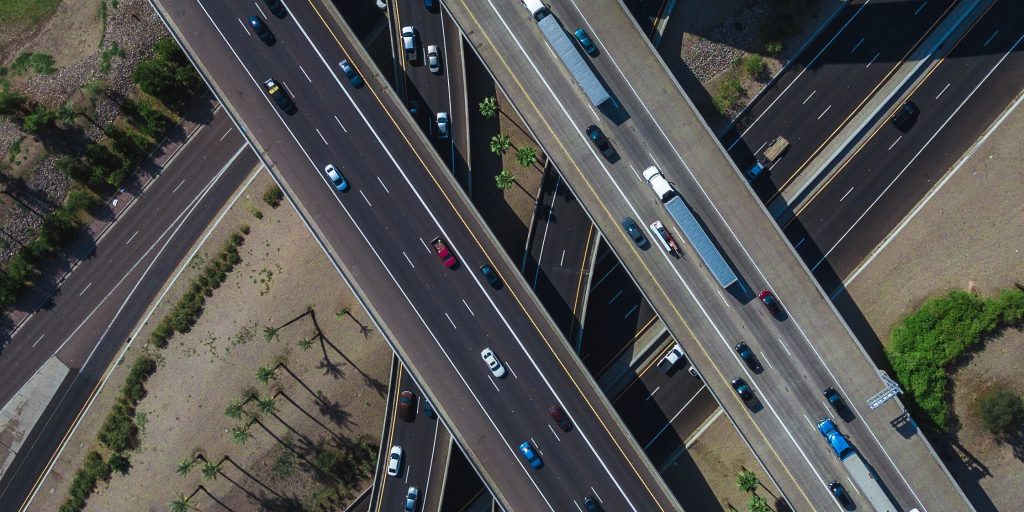 With the passage of the $1.2 trillion infrastructure bill through Congress, cities and counties across the nation are taking stock of needs in their communities to best prioritize spending when funding arrives—hopefully sooner than later.

The historic initiative, which is expected to be signed by President Joe Biden next week, allots more money for infrastructure than many communities have seen in nearly a century—since the New Deal was passed during the Great Depression.

“For cities and counties, I’d be doing two things—looking at long-term goals and strategies … (and) engaging the community so they can appreciate what our long-term goals are,” said Elizabeth Kellar, director of public policy for the International City/County Management Association (ICMA).

In 10 years, Kellar said she expects retrospective public consensus about the infrastructure bill to reflect a sentiment of thankfulness that “we started on this effort when we did,” she said. “We look back at our National Highway System with almost reverence—we look back at the Brooklyn Bridge with almost awe.”

The nation’s historic infrastructure-centric focus has faltered over the last decades. And in recent years, decisions on infrastructure spending have been made annually, with grant programs given one-year extensions during each legislative session. This kick-the-can-down-the-road mentality at the federal level has made it difficult for local officials to conduct business in a forward-looking manner and address the long-term infrastructure needs in their communities.

With increasingly dangerous climate change-driven storms and evolving green energy technologies, the need for smart spending initiatives to address America’s crumbling infrastructure—much of which was built as a result of the New Deal—is dire.

“The need for greater resilience is clearly a growing need due to climate change, and I think neglect is another part of it—that bridge we built 100 years ago is starting to show signs that it needs to repair—that’s a huge project, how can we do it?” Kellar said.

Addressing infrastructure needs of such scale requires time; and that’s something local administrators haven’t been afforded. Until now, that is.

“You can imagine that, if you’re trying to determine if you have enough money to make a bridge improvement and you only have enough funding for one-year maximum, it makes it difficult to get the contract in place and the (have confidence) that you’ll be able to complete the project,” she continued.

From the perspective of local government, one of the major strengths of the Biden Administration’s infrastructure bill is that it replenishes key grant programs for at least five years, giving administrators “long-term planning opportunities” for the first time in a long time.

But while this forward-thinking approach is necessary, it will also pose challenges. For one, officials will have to devote time to educating the public on what it will take to tackle huge projects. Rebuilding a bridge or updating a sewer system isn’t an overnight project, even if that’s the timeframe constituents expect.

“Anything that takes more than six months to accomplish, they get frustrated—we’re going to have a job in state and local government to talk about the progress,” Kellar said. “It’s going to be a long-term effort.”

Further, small-town governments might not have the in-house expertise necessary to make spending decisions about novel initiatives like emerging green energy technologies, regional transportation or resiliency infrastructure to combat evolving weather patterns. Kellar stressed that it will be important for local administrators to seek help either by consulting experts or reaching out to adjacent communities and working together on projects.

In this, the bill encourages cross-county collaboration by sending money to regional planning organizations, which “brings cities and towns to work together,” she said. It also considers representation and—through a few different mechanisms—brings many different voices to the table.

For communities that don’t know what steps they should take, Kellar suggested reaching out to advocacy organizations including the International City/County Management Association, the National League of Cities, the National Association of Counties, the U.S. Conference of Mayors and the Government Finance Officers Association, among others.

Looking ahead, rules will have to be hammered out for how spending will be distributed, and that will take time. In the meantime, Kellar pointed to another piece of legislation that’s currently in the House, having passed the Senate unanimously, that could help local administrators get started on projects immediately—before receiving anything from the infrastructure bill.

The legislation, the “State, Local Tribal, and Territorial Fiscal Recovery, Infrastructure, and Disaster Relief Flexibility Act,” would “provide additional flexibility for the $350 billion Coronavirus State and Local Fiscal Recovery Fund (Recovery Fund) authorized under the American Rescue Plan Act (ARPA),” according to a brief from the National Association of Counties. If passed, it would allow “counties to allocate additional (Recovery Fund) funding for the provision of government services, invest in infrastructure-related and economic development activities and provide emergency relief from natural disasters and their economic impacts.”

A stipulation in the bill caps this flexible spending ability to $10 million, making it particularly beneficial for smaller communities.

“It will allow those smaller jurisdictions … clear direction, so that they can put some money into a bridge or make up lost revenue, or make cyber investments,” Keller said. “With this flexibility bill, they could immediately (start). You’ve already got the money in the bank because you’ve already got your first (ARPA) payment.”