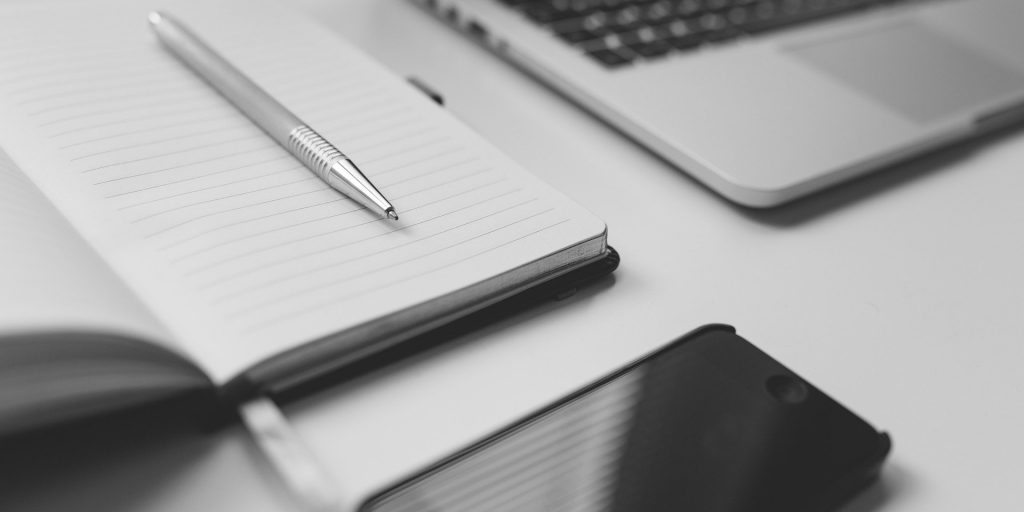 Last year’s large-scale protest of police violence sparked a nationwide reckoning over race in many different sectors of society, including workplace diversity—especially in government managerial jobs and those that interface often with the general public. A consensus seemed to be drawn from those calling for racial justice that municipal organizations should look like the communities they exist to serve.

As of the 2020 Census, America was about 60 percent white (only); 13 percent Black or African American; 18 percent Hispanic; nearly 6 percent Asian; about 1 percent Native American; and a little less than 3 percent two or more races. Gender was split down the middle. Generally, today’s public workplace reflects these demographics, according to a new report issued by the MissionSquare Research Institute, “Diversity, equity, and inclusion in the public service workforce.”

But there’s a disparity among both gender and race in sectors like police, fire and hospitals.

Last year, women comprised 46.8 percent of the public sector workforce, including state and local government, education, health care and nonprofit organizations that serve the community. In health care, social assistance and hospital work, women were overrepresented, making up between about 70 percent to close to 90 percent of those industries. Within healthcare, women made up about 90 percent of nursing, but only 40 percent of doctors, based on 2020 data.

Because racial and ethnic groups represent specific shares of the total population, the report compares the percentage of those working in various jobs with the total percentage of each race in the public workforce. For example, the report notes that, “In 2020, the African American share of the total workforce had grown to 12.1 percent, but educational service employment was 10.8 percent, so the differential is now -1.4 percent.”

Using that process, the report found that African Americans are nearly 8 percentage points “more likely to be employed in social assistance than their presence in the overall workforce.” In the health care sector, African Americans represent an outsized share of nurses (13.5 percent differential), there’s a disproportionally small number of Black doctors (-3.8 percent).

And while African Americans represent 33 percent of all corrections employees—higher than the total percentage in the workforce—and about the same percentage of police officers, there’s about 4 percentage points less Black firefighters and nearly 5 percent less police supervisors than the workforce-wide average.

Among all sectors, Hispanics are most underrepresented in hospitals (-7 percent) and educational services (-5 percent). Notably, there’s disproportionately less Hispanic teachers. Likewise, they’re unrepresented in protective services like police and fire.

Broadly, the percentage of Asian Americans is consistently the same throughout the public workforce’s sectors, with a slightly higher representation in hospitals and a lower representation in law enforcement and firefighting, based on data from the report.

Beyond public sentiment, the report concludes that diversifying the public workforce is good employment practice for a variety of reasons.

“Diversity, equity, and inclusion are important considerations in providing services to the public, as well as in organizational management and staffing,” said Gerald Young, a senior research analyst and the report’s author, in a statement. “Staff diversity has a positive impact on productivity, quality decision making, and financial success, which are all important factors given the multitude of challenges facing state and local governments and other public service employers.”

In this endeavor, the report highlights several key challenges public hiring managers face. Among those, lack of diversity in current management and public safety is cited as “potentially leading to issues of trust within the community or problems retaining diverse candidates.” And with a large percentage of retirees anticipated to leave their jobs in the next few years, discrimination within the workplace “can have a toxic effect on retention.” For example, nearly 10 percent of LGBT employees reported leaving an employer because they didn’t feel welcome, the report notes.

“Ingraining (diversity, equity and inclusion) principles into workforce management programs can improve employee morale and retention, foster a reputation of the government as an employer of choice, and help build an organization that is representative of the community it serves,” Young said.