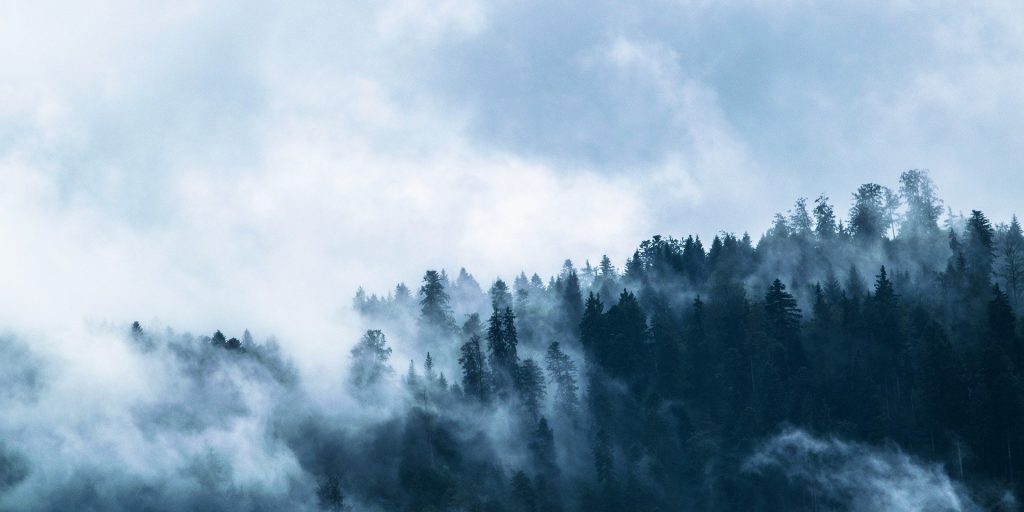 There’s an intrinsic link between America’s most biodiverse forests and those that hold the highest potential for future carbon sequestration—the capture of carbon dioxide from the atmosphere. A recently released mapping tool gives cities and counties of all sizes access this climate data, which developers say can help officials identify important regions and focus conservation efforts.

“Conserving these forests will not only help communities, states and the nation as a whole meet carbon-reduction goals, but many of the carbon hotspots that were identified also are resilient to climate change and can provide plant and animal species safe places to live as their habitats are altered or destroyed by climate impacts,” said Dr. Mark Anderson, director of The Nature Conservancy’s Center for Resilient Conservation Science about the recently developed platform, which identifies forests with the most potential for sequestration.

The free online platform, called the Resilient Land Mapping Tool, was created using data from a scientific analysis conducted by Dr. Christopher A. Williams, Ph.D., a professor at Clark University’s Graduate School of Geography, along with team members Dr. Natalia Hasler and Li Xi, who are also from the Massachusetts university. Funding was made available through the U.S. Climate Alliance and contributed by the Doris Duke Charitable Foundation and The Nature Conservancy.

The mapping tool was launched Tuesday by The Nature Conservancy. With it, Anderson says land managers, policy makers and conservation planners can sketch a polygon around a specific area and view climate information. Data includes “The estimated current stock, which is actually from 2010. … And it gives you an estimate if that forest was to just continue growing through 2050, how much carbon would be sequestered,” he said.

The map is color-coded to indicate climate resiliency, and areas of development and those vulnerable to rising tides are also highlighted, among other specifications. The platform, which Anderson says is the first of its kind, defines exactly how many acres have been selected, how much land is conserved and rates the area’s landscape diversity, resiliency.

Users can “zoom in on forested areas across the continental United States as small as one-quarter of an acre to determine how much carbon would be lost into the atmosphere if those forests were destroyed and how much carbon those forests could store over the next 30 years if they continue to grow on their current trajectory,” a statement from The Nature Conservancy says.

It’s a valuable tool given the key role forest management plays in climate resiliency, according to Williams.

“Forests in every state are removing millions of metric tons of carbon pollution from the atmosphere,” Williams said. “This new analysis and visualization offer a powerful tool that can help decision-makers assess carbon in forested landscapes, not only now but into the future, and to factor that into their natural resource and conservation planning.”

Among many applications, the data can help public officials determine whether to allow timber harvesting, or to prioritize regions vulnerable to wildfire and other disasters.

“From a purely carbon standpoint, the pacific northwest is really the densest stocks of carbon. From my point of view—I’m here in the east—the Appalachian chain is the area that has enormous amounts of carbon stock now,” Anderson said.

Under current conditions, the analysis found that forests across the continental United States would remove up to 865 million metric tons of carbon dioxide from the atmosphere each year between now and 2050 if they are protected from development, severe wildfire and other major disturbances.

“That’s equal to taking approximately 188 million gas-powered cars off the road each year,” the statement notes. “Having data on the municipal level and other small scales will help improve greenhouse gas accounting, support effective conservation planning, and identify opportunities for small landowners to participate in emerging carbon markets.”

Forests not only sequester carbon, they also serve as important habitat for many endangered species. In this, Anderson noted that loss of biodiversity is a driving factor of climate change. In the last 50 years, dozens of North American species have gone extinct.

“There’s three billion less birds—a 29 percent drop—in the last 40 years. And most of our large mammals, their ranges have contracted, so they exist now in what was once a broad range—that’s for species like pronghorns and grizzly bears,” Anderson said.

In addressing climate change, Anderson said that forests can play a huge role. But as of yet, public focus on the importance of conservation—not just for recreational purposes—has been slow to materialize: “It’s really kind of frustrating because trees and forests naturally absorb large amounts of carbon. It’s what they’re designed to do, because trees extract carbon out of the year and convert it into biomass—that’s what carbohydrates are, and plant biomass,” he said. “We have this solution right in front of our eyes.”

In this endeavor, the online tool can help officials “tackle two of the greatest crises facing the planet today: climate change and the loss of biodiversity.”