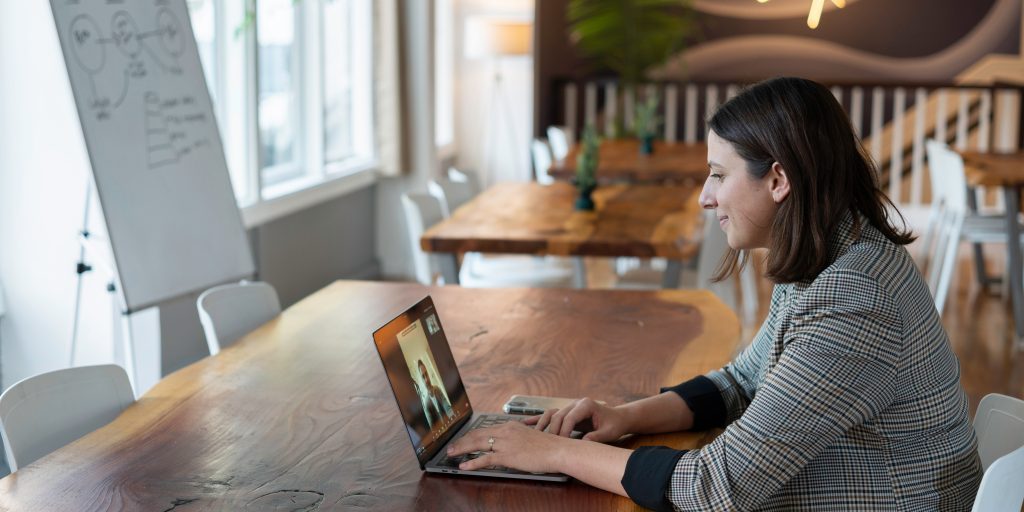 The pace of baby boomer retirements has been accelerating, according to Pew Research, and that includes retirements in government. We’ve written about Miami’s success in recruiting and retaining talent as procurement managers and other staffers retire or leave their jobs for various reasons.

Hari Kolam, CEO of Findem, a labor market intelligence firm that helps organizations find and hire the right talent for their workforces, agrees that there’s a talent outflow taking place. “There just simply aren’t enough people entering the profession to fill the shoes of those who are retiring, so the best thing you can do to fill the void is hire and train.”

Kolam urges procurement chiefs to expand their hiring specifications. “Directors should take a chance on hiring people who possess the right types of attributes for the job, and then invest in getting them trained internally or externally by more senior procurement professionals.” He suggests that procurement leaders recruit from within their own agencies. “Put out the word to try and identify people who may want to cross-train or shift to a different department. It may be something they hadn’t considered until there was an offer in front of them.”

Kolam explains that since many of the skills are transferable, managers can broaden their pool of candidates by including those who have experience in procurement outside of the government, be it in education, health care or IT. Another approach, he says, is to work backwards by identifying the staffers within the local or state government who have similar skillsets (such as competent with budgets and contracts, etc.) and recruit internally. “They’ll also require specialized training but won’t need as much time to get up to speed on the agency’s processes and procedures,” Kolam adds.

With looming retirements on the horizon, Kolam says it’s time for governments to start investing in recruitment marketing. With this tool, public officials can ensure they are getting in front of qualified candidates with the right messages. “This is true, particularly when so many other governments are vying for these candidates or soon will be. You can’t just rest on job postings for such sought-after individuals,” Kolam says. Kolam’s firm, Findem, provides labor market intelligence, candidate outreach and labor pipeline analytics.

Kolam says one way to enlarge a government’s list of prospective candidates is to permit employees to work remotely, partially or fully. “Because of COVID-19, nearly 1 million mothers were effectively pushed out of the workforce to watch their children and help with home-schooling. They could be left entirely out of your candidate pool without the flexibility to work from home at least part of the time.”

When hiring, think virtually rather than on-premises, Kolam advises. “Virtual events are a prime place to recruit because they’re typically well attended by people who are career-minded and professional go-getters. Look for events that cater to those with the attributes you’re seeking, or host your own virtual hiring event, such as a career expo, where you deliver informational sessions and then break out attendees according to interest or location.”

Kolam says professional development events can also be highly effective because both sides get something out of it—attendees benefit by gaining new knowledge and skills, and employers make meaningful connections that they can foster with potential candidates, even if they’re not looking for a position right that second.

Because of COVID-19, there’s also been a surge in virtual job search groups where people provide leads, advice and even opportunities to their peers, Kolam adds. “Procurement directors or other team members can seek out and join relevant groups and do some grassroots recruitment.”

Kolam spotlights several techniques that can be used to recruit more professionals from Black, Indigenous, people of color, women and other under-represented groups. “First and foremost, you should focus on active recruiting and make sure you have the help of sourcing technology. It may be that the diverse candidates you’re seeking aren’t in your immediate area or hadn’t considered a job in a local or state government. With sourcing technology, you’re able to identify and engage the types of candidates that you want, rather than having them wait to find you.”

Kolam says it’s important to apply people analytics tools through the recruitment and hiring process, paying special attention to the pipeline, to ensure hiring managers are nurturing diversity from the start of the candidate search. “This can be done by triangulating Census, educational and other data to identify diverse candidates and chart a path to recruit them. It takes a while to build, but it’s critical to have a pipeline that’s steeped with people of every demographic.”

Kolam says analytics can also be used to evaluate job postings and determine if they’re effectively “speaking” to the diverse candidates that you’re trying to reach. “If they’re falling short—which is typically due to some form of bias—they can be revisited and adjusted to be more effective,” Kolam explains. Findem has the capability to measure talent diversity levels within an organization’s workforce.

It’s important, says Kolam, to make sure an agency’s hiring team is trained on the different types of biases that exist and how to avoid them. This way, the hiring team isn’t boxing out candidates unconsciously. “One that we see a lot is the bias where people are more inclined to hire candidates with whom they share commonalities and who make them feel comfortable, even though they may not be the best person for the job. When that happens, you end up with a homogenous workforce.”

Kolam says it’s important that an agency’s diversity, equity and inclusion initiative shouldn’t just be about increasing numbers, but about building an inclusive organizational culture. “Taking extra measures to find and attract top, diverse candidates won’t do you any good if they find an unwelcoming culture when they start. Before commencing a diversity hiring initiative, audit your team through a survey or remote focus group to see if work needs to be done to ensure new hires feel embraced and happy. Connecting diverse employees to each other through Employee Resource Groups or onboarding programs can also make it easier for them to navigate the culture and find their place.”

In the recruiting process, hiring suggestions from co-workers make sense, Kolam says. “Employee referrals have been proven to be one of the best and most efficient ways to find top talent. Implement a rewards system to encourage employees to refer qualified candidates your way and give them a bonus if that person is hired into the position.” Kolam also suggests that hiring managers stage referral events, such as virtual happy hours where employees invite their contacts. At these events, prospective candidates can get a better feel for the position, the team they will be working with and the agency’s culture.