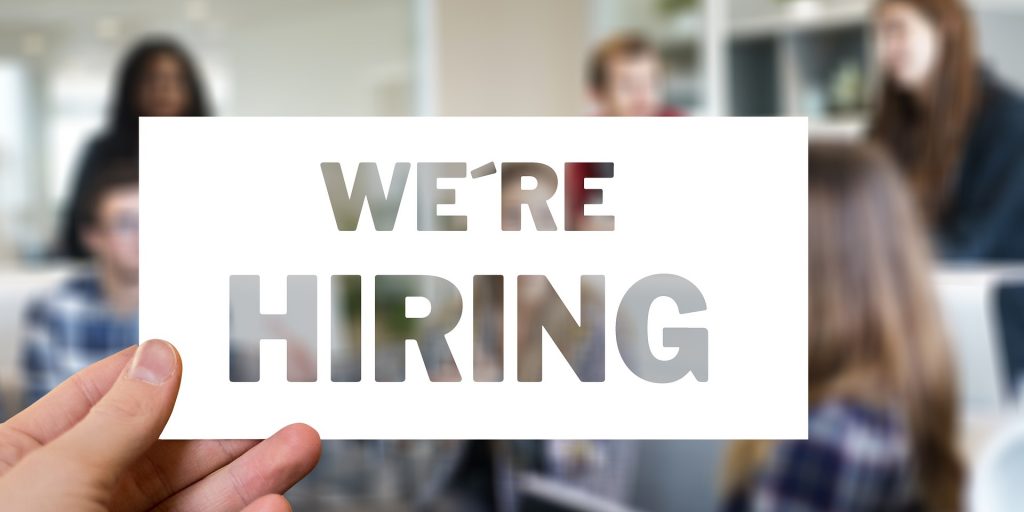 There’s a high demand for public finance workers in governments, according to a new study that the National Association of State Treasurers (NAST) Foundation and Emsi Burning Glass Technologies recently released. According to the study, the public finance workforce is aging—more than 50 percent of employed workers are over the age of 45. Near-term retirements will outpace those in private sector finance roles and companies, according to the NAST report.

As older workers are retiring, the first place that government managers should look for the next generation of leaders is within their own organizations, says Gerald Young, senior research analyst, at MissionSquare Research Institute.

He says a succession plan should consist of more than just designating an assistant director, and it may help to develop unrecognized talent within an agency. Government HR teams can show employees a career path they may not have previously considered. Junior staffers in an agency, Young adds, “should be able to see a career ladder ahead of them that includes training and professional growth opportunities that encourage them to remain with the organization longer term.”

Young says the labor market continues to present challenges to all employers. He adds that governments have reported difficulty in hiring for a range of key positions, including business and financial operations, which was identified as hard-to-fill by 30 percent of respondents in MissionSquare Research Institute’s “State and Local Workforce Survey for 2021.” The survey was conducted from February 25 to April 6, with a total of 288 state and local government respondents.

The MissionSquare 2021 survey shows compensation can be a factor in recruiting. The survey shows government employers are often at a disadvantage, with only 60 percent of HR directors feeling that they are competitive on salaries. By comparison, 92 percent feel their organizations are competitive on retirement and other benefits they offer. “As a result, government recruiters need to not only emphasize those benefits, but also market the difference the job candidates can make by serving the public,” Young explains.

Young says there are several tactics that government hiring managers can use to locate and recruit diverse candidates. These can include partnering with community groups, Historically Black Colleges and Universities (HBCU), Hispanic Serving Institutions and specialty or non-English language media. Government workforce recruiters should also consider reaching out to targeted workforce development programs such as those that support women in STEM fields.

Young says there are several steps that governments can use, so that as recruits apply, they get a fair, equal chance at consideration for job openings. The steps can help to eliminate prejudice and bias in the candidate selection process. The steps that should be considered include:

Government HR managers aren’t just relying on web-based advertising for their recruiting efforts. They are also deploying more targeted strategies. Below is a list of some of the most used strategies and tools as reported in the MissionSquare Research Institute’s “State and Local Workforce Survey for 2021”:

Okay, the recruiting and selecting process has been completed. Once job candidates are hired, governments need to continue to support those staffers, especially where they may otherwise feel isolated or among very few of a diverse community or demographic. This may include both constructing social connections and professional growth opportunities, such as through the following steps, according to Young:

Young says cooperative procurement contracts may help save time and boost staff efficiency in overworked and understaffed local government procurement departments. “Intergovernmental collaboration can be an effective approach to addressing staffing shortages, whether focusing on cooperative procurement or RFP development with neighboring jurisdictions, piggybacking on state contracts, or entering a staff sharing agreement.”