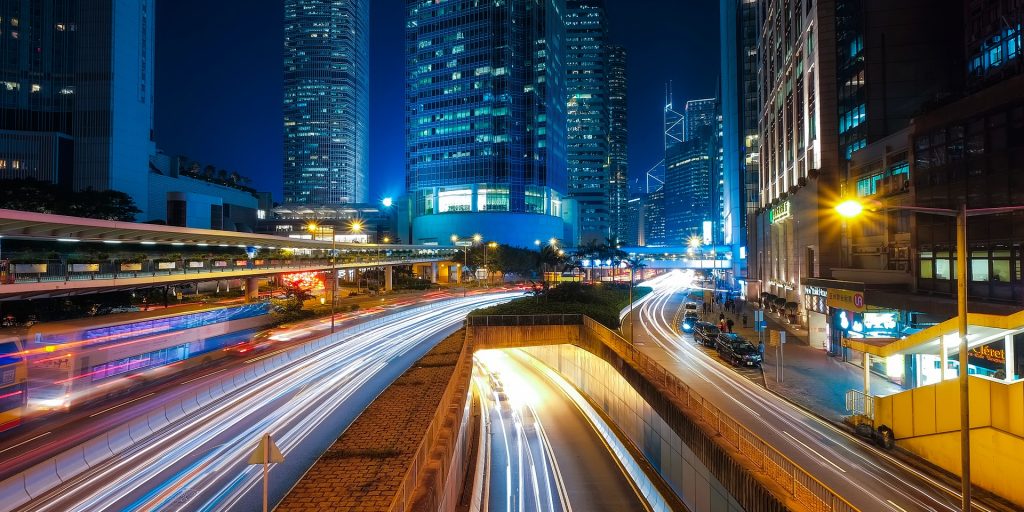 As in the private sector, the wheels of city and local governments are powered increasingly by technology. Already, according to a recent survey conducted of global IT decision makers, tech is used to respond to citizen or “customer” needs in half of government/public sector interactions. More than half (55 percent) of survey respondents in the public sector say IT improves the reputation of their local government, while 46 percent say the 24/7 service it allows them to provide positions them favorably with the public.

The most important function technology can play in government is in providing the automation that drives efficiencies, 66 percent of respondents noted. We know this firsthand from our experience designing and building multi-cloud management (involving security, infrastructure savings and the ability to cost optimize workloads) for the State of Texas., which enabled 23 state agencies to reduce costs by up to 82 percent.

Critically, almost half of all respondents (48 percent) said government decision-makers value leveraging innovative technologies such as applications, which runs counter to the common perception that public sector employees cannot also be digital leaders. In fact, the statistics tell the opposite story:

Digital transformation is the norm in government

Harnessing technology alone isn’t enough. Government IT systems need to be integrated and updated as well as AI/Machine Learning (59 percent), cybersecurity (57 percent) and enterprise software (57 percent). A majority of government/public sector respondents say they are in the process of modernizing applications:

The consequences of failing to modernize

Survey respondents were also cognizant of the substantial downsides of not modernizing government systems. Half of respondents fear that a failure to modernize application technologies in the next two to three years may result in substantially higher employee turnover. They are also concerned about the impact of delays in digital transformation on their ability to meet new regulatory requirements (53 percent), scale their IT to meet new demands (52 percent), meet customer service standards (47 percent) and maintain staff morale (40 percent).

The private sector has long been accused of lagging the public sector when it comes to IT modernization, but as the survey results show, private sector decision makers are cognizant of both the potential of technology to transform their roles and their ability to serve communities, and the risks that can arise when digital transformation efforts lag.