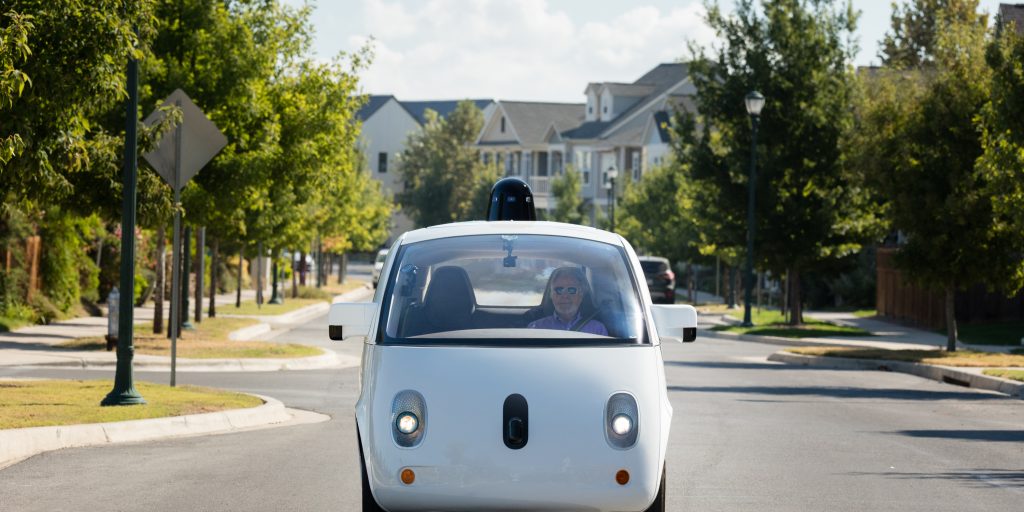 When it comes to autonomous vehicles, it’s time municipalities got into the driver’s seat

As the host of the “Connected and Autonomous Vehicles 101 National Roadshow,” I have conducted seminars for planners, city administrators and municipal employees in many metro areas around the country. The one thing that everyone who attends these seminars wants to know is: while we wait for self-driving cars, what should municipalities, counties or MPOs be doing to be better prepared for a connected and autonomous future?

That’s a good question, because, despite millions of miles of road testing (and billions of dollars in investment), it is clear that mastering the machine learning and Artificial Intelligence (AI) technologies that allow fully autonomous, stand-alone vehicles to travel safely—anywhere, anytime, under any conditions—is turning out to be much more complex, expensive and time consuming, than Silicon Valley expected.

The good news is that while the world waits for Waymo, municipalities can begin experimenting with new infrastructure-based technologies that will almost certainly be more essential to the connected and autonomous transportation ecosystem in the future than stand-alone, self-driving vehicles anyway.

The perfect is the enemy of the good

Most notably, the revolution in high-speed cellular connectivity (starting with 5G and buttressed by expectations of 6G and 7G in the near future) has given rise to a plethora of Vehicle-to-Infrastructure (V2I) technologies that communicate directly with the Advanced Driver-Assistance (ADAS) systems that are widely available in new vehicles being produced by traditional auto manufacturers (rather than AI-based technology groups like Waymo/Google).

This alternative approach favors connectivity over AI, and is based on a collaborative relationship between relatively intelligent (but not fully autonomous) vehicles and a digitalized infrastructure that surrounds them—curb sensors, RFID-equipped lane markers and signs, collision avoidance cameras, intelligent streetlights, mobility-as-a-service apps, advanced traffic management systems, etc. As with laptops or smartphones, this approach shifts most of the computing capacity, memory and data storage out of the vehicle, and into surrounding infrastructure and the cloud.

Importantly, these connected and collaborative V2I technologies allow cities, counties and regional transit authorities to pursue small and incremental projects that are safe, affordable and flexible investments: using digital technologies to avoid collisions at intersections, to clear the path for emergency service vehicles, to provide autonomous point-to-point shuttles for public transit, to protect pedestrians in a crosswalk, to slow traffic in school zones, or to prevent vehicles from mounting the curb or running red lights.

And importantly, none of these solutions require an all-sensing, fully self-driving vehicle.

Taking control of the wheel

These “smart street” solutions are being implemented in a myriad of projects in hundreds of communities around the world, stimulating a rapidly growing and technologically vibrant industry around transportation infrastructure digitalization, and providing the key components of an autonomous vehicle support structure in the future.

They may not be as glamorous as a fully self-driving Tesla, but these infrastructure-based technologies are much more valuable to society (and the auto makers) than one-off sales of hugely complex and expensive self-driving cars to private owners will ever be.

In fact, local governments should realize that, if the collaborative V2I approach triumphs, the most important players in the coming connected and autonomous vehicle revolution will actually be city planners, emergency services and local politicians.

Planners, because they are responsible for zoning ordinances, curb policy, right-of-way and purchasing, and understand local congestion issues and safety and public transportation needs. Police and emergency services, because they are invested in traffic flows, emergency provision and public safety. Local elected officials—mayors, supervisors, city council members—because they are the movers and shakers who find the money and make things happen.

Which means that, rather than waiting on a handful of Silicon Valley technology companies, municipal leaders need to leverage their enormous buying power and begin installing communications, collision avoidance and traffic management technologies that will help stimulate innovation and competitive commercial growth in these more useful areas.

The self-driving Tesla may be with us someday; but when it comes to connected and autonomous technologies, municipal planners and elected officials need to get in the driver’s seat.

Dr. Dale Neef advises state and local municipalities on the infrastructure and policy implications of Connected and Autonomous Vehicles, and hosts the “Connected and Autonomous Vehicle National Roadshow for Counties, Satellite Cities and Small Towns,” an American Planning Association-approved Certificate Maintenance course that provides 101-level education for municipalities across America.