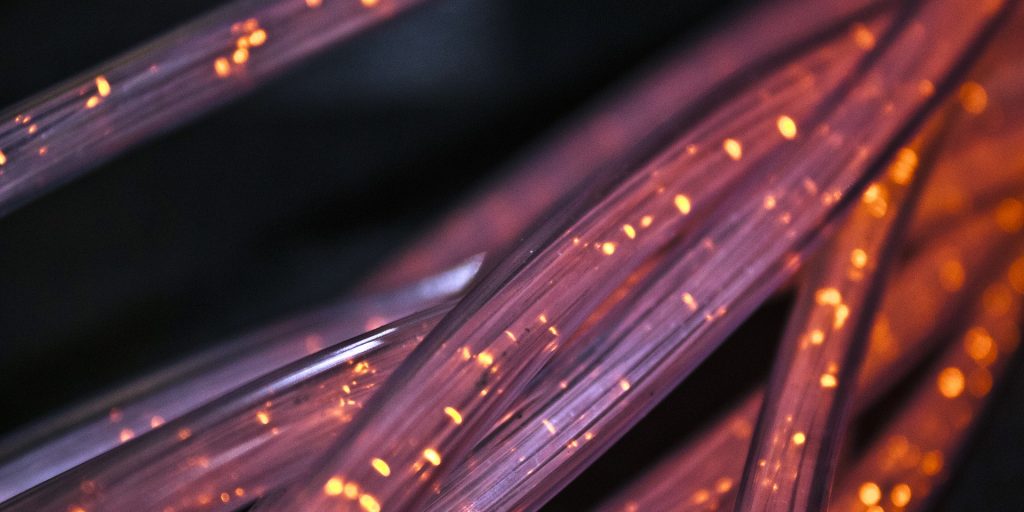 Report: Majority of government leaders say bridging the digital divide should be a high priority

With more people than ever working remotely these days, broadband connectivity and smart city infrastructure is of vital importance for municipalities in every corner of America. It’s considered to be a critical agenda item by most municipal leaders, according to a national poll of government leaders commissioned by Cisco.

In a survey of more than 100 local and regional government executives and managers, “More than 80 percent said broadband is ‘critical infrastructure’ and placed connectivity improvements and upgrades near the top of their priority project list. The feedback from these government leaders underscored the pressing need to close the digital divide and improve broadband technology countrywide,” the report says.

Looking ahead, cities and communities that aren’t connected digitally will increasingly have trouble attracting young residents and maintaining sustainable economies. Because of this, “broadband is an integral part of municipal infrastructure. It’s the digital cord that connects us and enables critical public services like healthcare, water and wastewater management, transportation, education and economic growth,” the report continues.

But while broadband is ranked as a high priority by municipal leaders, it’s behind drinking water, wastewater and stormwater systems, building and facility improvements. In cities and counties that don’t have a large tax base to draw from and with other infrastructure priorities looming, that might mean putting off broadband infrastructure.

Rural regions and smaller cities, for example, face a particularly steep uphill challenge. While almost half of urban respondents polled reported they’re currently digitally connected, only 17 percent of officials from rural regions said they have broadband infrastructure in place.

Speaking at a July 19 event hosted by Cisco, Federal Communications Commission Commissioner Geoffrey Starks said 30 million households can’t afford internet connectivity. These digital-era hardships were exacerbated last year when much of everyday life went online because of the pandemic, according to a report issued by the National Association of Counties.

“The COVID-19 pandemic served as an accelerator in what was already a shift to an almost fully digital world,” said Craig Rice, a Montgomery County, Maryland council member and a co-chair of a broadband task force launched by NACo. The report analyzed research and case studies from a sampling of 28 counties. “Today, reliable, fast and affordable high-speed internet is as fundamental as acquiring electricity in the first half of the 20th century.”

To bring broadband to more areas, NACo’s report notes that it should be regulated as a utility to eliminate the digital divide—which is “widening, not narrowing, laying bare issues of inequity facing underserved communities across the country.”

Other steps that can be taken by governments to encourage more affordable internet service include: deploying fiber, cellular and satellite networks; removing bans on municipal broadband; implementing policies including “rights of way” as public assets; establishing a national grants/loans clearinghouse; defining a “minimum standard” of broadband.

Federal financial support was also highlighted as an important part of the solution.

On Sunday, the Senate introduced a sweeping bipartisan bill that calls for a $1-trillion investment into America’s roadways, bridges, ports and high-speed internet, among other focuses. The plan sets aside $65 billion for broadband infrastructure.

Swift investment in broadband development is important because, “by one definition, more than 30 million Americans live in areas where there is no broadband infrastructure that provides minimally acceptable speeds—a particular problem in rural communities throughout the country,” a White House statement about the bipartisan bill notes.

As the world becomes more digitized with each passing year, connecting American cities is work that “needs to be done by all of us—elected officials, providers and community partners—to bridge that divide and level the playing field for communities, businesses and families forced to use antiquated 20th century technology when 21st century solutions are available, sometimes just a county away,” said J.D. Clark, county judge in Wise County, Texas and co-chair of NACo’s broadband task force.