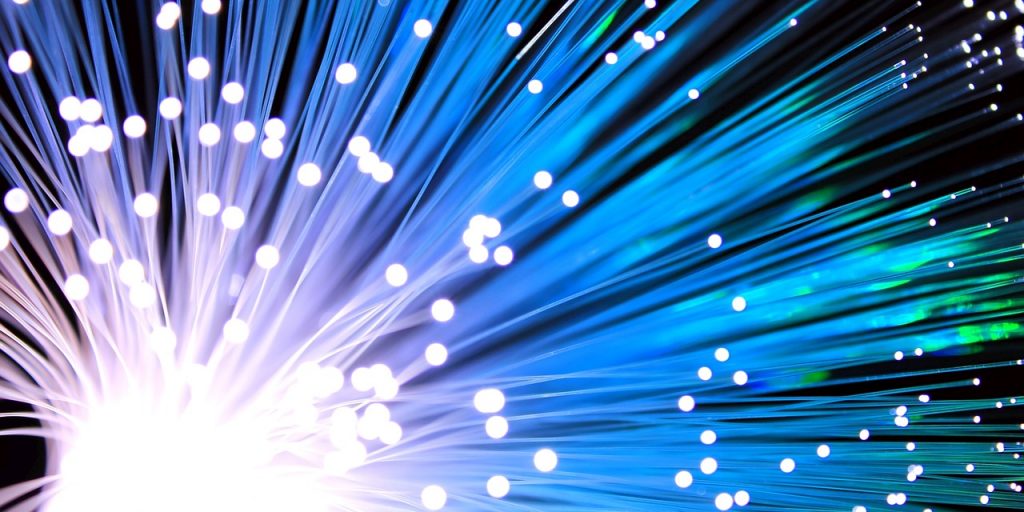 Fiber broadband: Success in the city

Measuring success requires at the very least, planning, but also an evaluation of five key points: schedule, quality, cost, stakeholder satisfaction and performance against the business case. So, when a fiber broadband project, with mayoral and community support, to deliver the best quality high-speed internet access is born, it is no exception to the criteria and in fact, comes with much higher scrutiny.

Today’s growing bandwidth needs requires more than just “good enough” upstream and downstream speeds. With a growing population working and learning from home and increasing internet dependent entertainment such as video and television streaming application use, augmented and virtual reality (AR/VR), connected homes, precision farming, telemedicine, the list goes on and on, some cities examined fiber as a means to provide the most beneficial experience to their inhabitants and recognize economic benefits along the way.

We have seen firsthand the positive impact that fiber broadband has on communities. The first example is Chattanooga, Tenn. EPB the electric power distribution and telecommunications company owned by the City of Chattanooga, approximately 10 years ago made the decision to invest in fiber resulting in 9,516 jobs and $2.69 billion in realized economic benefit with a 4.42x return on the investment. The realized benefits from their fiber deployment exceeded the projected net benefits, and at a quicker pace. In addition, the benefits continue as this fiber infrastructure led to smart grid modernization as well. The community saw a 43 percent reduction in power outage minutes on average, nearly $0.5 billion in benefits during major weather events and a reduction of 1,865 MW of demand and 10,331 HWh or electricity consumption.

In 2016, Huntsville, Ala., embarked on a mission to become a “Gig City” when Mayor Thomas Battle along with Huntsville Utilities joined forces to announce that construction of a new fiber network will begin to meet the rapidly growing data and communications needs of its citizens and businesses. Recognizing that fiber will not only provide the best possible quality of life to residents and businesses, Mayor Battle also equates fiber as critical infrastructure, much the same as roads, water, sewer and electricity. Furthermore, installing fiber will bring more competition and choice to residents and businesses.

The goal was to accelerate the time in which the service became available to support the identified focus areas of priority: digital inclusion, STEM education, and supporting entrepreneurs and nonprofits. Gigabit internet service provides businesses with the tools they need to increase digital presence and create more efficient workstreams.

Wilson, a city of 49,000 in eastern North Carolina known for tobacco in 2008, began building a FTTH network called Greenlight to boost the economy due to high unemployment rates from the tobacco and manufacturing industries moving out of the area and provide residents and businesses access to high-speed, affordable internet service. With the right planning and dedication, it completed the project on budget ($29 million) and a year ahead of schedule.

To ensure affordability, the city teamed up with the Wilson Housing Authority allowing it to offer public housing residents as part of its “Lifeline program” at a rate of $10 per month. Such a network brought back industry to the area, and attracted new businesses, including finance, medical services, manufacturing and aerospace, rebuilding the economy and reducing the unemployment rate. In addition to recognizing additional economic benefits, the education system was able to thrive as all schools were connected to the FTTH network in 2012 and in 2019, partnered with the Wilson Community College to develop a curriculum geared toward technicians and managers. This was of particular benefit when the pandemic struck in mid-2020 and schools had to quicky convert to remote learning.

While these cities had a choice to make with respect to what technology they would use to accelerate the provisioning of high-speed internet service, they chose fiber. Fiber is the only choice as fiber is futureproof, provides the critical infrastructure the highest performance broadband connectivity, in addition to providing the critical foundation for smart grid modernization and the path for future services, such as wireless 5G services. With the right planning, we can see more than just these few examples of successful city deployments across the United States.

Deborah Kish is vice president for research and marketing with the Fiber Broadband Association, where she directs marketing strategy and leads the development of research and survey programs. Prior to joining FBA, Kish spent more than 21 years as a Gartner analyst advising telecom carriers, technology suppliers and investors on emerging technologies, applications, target markets, competitive landscapes and business models. She can be reached at [email protected].