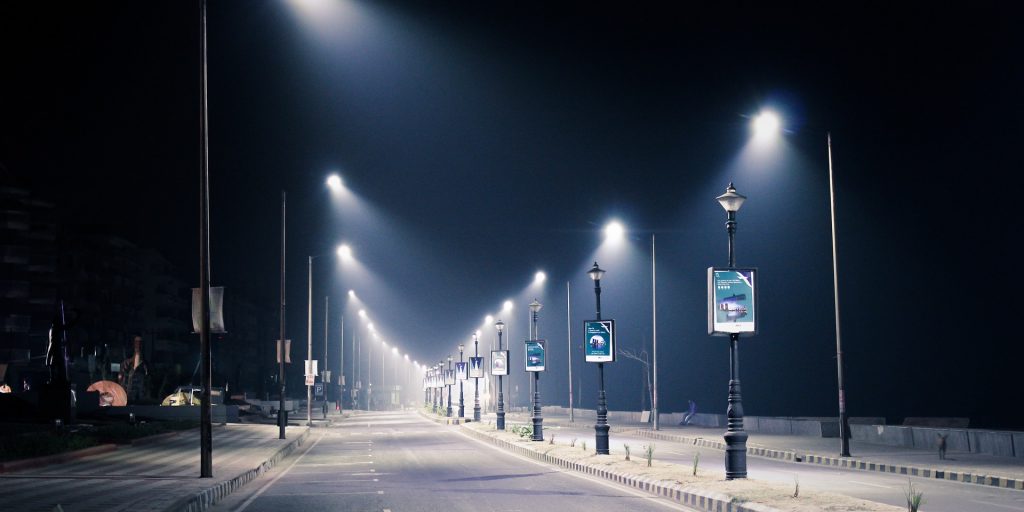 Can street lights provide a solution when it comes to rural broadband connectivity?

The pandemic gave many Americans the opportunity to work remotely from home during the lockdown. Now, with more people than ever being able to work from anywhere they can get online, many have taken the opportunity to rethink whether they want to live in big cities or crowded suburbs—and they are flocking to exurban communities, small towns and rural areas.

According to a Pew Research Center survey, by November 2020, 5 percent of Americans had moved as a result of the pandemic. And from February to July 2020, the USPS processed nearly 16 million change of address cards, half a million or 3 percent more than the same period in 2019. Many of those who have moved have left major cities, either returning to live with their families or seeking new homes across the country, in small cities, suburbs, towns, and rural communities.

This migration has exposed a longstanding issue plaguing communities across America: the digital divide. Today, many communities lack reliable broadband access, if they have any at all. According to a June 2021 report from the Pew Research Center, rural Americans are 7 percent less likely than Americans overall to have home broadband. That gap varies significantly by state. In rural areas of New York State, only 87 percent of the population has access compared to 99.9 percent of the population in urban—a nearly 13 percent gap.

As Americans confront the stark reality of the digital divide, the government is attempting to make headway in addressing the issue through President Joe Biden’s infrastructure bill, which provides $65 billion for broadband access in underserved areas. Other government initiatives include FCC programs to bring broadband access to rural libraries, schools, and healthcare facilities, and other initiatives to make funds available to bring broadband to rural communities.

However, while efforts on the part of governments at the federal, state and local level are crucial, the role of innovation in facilitating wireless access in under-served communities—cost-effectively and at scale—cannot be overstated. Equipping mobile network operators and municipalities with the technology solutions they need to quickly and easily deliver broadband equity is essential to bridging the digital divide.

Traditionally, mobile network operators have opted to install cell poles throughout cities and suburban areas. This bulky, unsightly infrastructure costs tens of thousands of dollars to install and maintain. Furthermore, most requested deployment sites never receive the necessary approvals from the communities. Those that do can often take an average of two years to get through the permitting process.

The virtues of using streetlights to house this technology are endless: most towns and villages (even small ones) have them. They are typically spaced at even distances from one another and at proper heights for purposes of enabling connectivity. They are already connected to power sources. And most importantly, they’re already installed, meaning that mobile network operators won’t have to invest in costly and often unsightly pole infrastructure, which often requires time-consuming and expensive permitting processes.

By leveraging streetlights, communities of all sizes can easily, quickly, and cost-effectively create private or public mobile networks based on next-generation connectivity technologies—meaning they can bridge the digital divide while keeping costs down.

The past year has exposed the digital divide. Now it’s time to heal it with the power of innovative thinking to create next generation wireless connectivity in underserved communities throughout the United States.

Ian Aaron is CEO of Ubicquia.