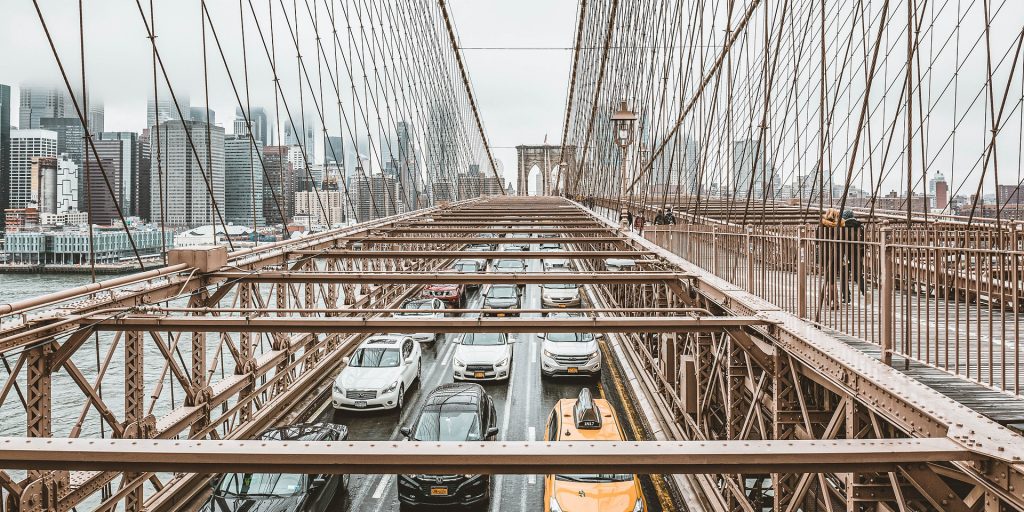 With an apparent agreement over President Joe Biden’s Bipartisan Infrastructure Deal reached by a bipartisan group of senators Wednesday, the federal government is poised to invest $550 billion in America’s infrastructure.

Among other precedents, the deal calls for the largest investment ever in public transit, clean energy, drinking water and wastewater infrastructure, according to an explainer from the White House. It also marks the single largest dedicated bridge investment since the construction of the interstate highway system, and in passenger rail since Amtrak launched in 1971.

“This deal signals to the world that our democracy can function, deliver and do big things. As we did with the transcontinental railroad and the interstate highway, we will once again transform America and propel us into the future,” Biden said in a statement, calling the deal a “blue collar blueprint” to rebuild America.

“It comes at a critical time. We are emerging from this pandemic with an economy that is back from the brink. We are seeing the fastest job growth on record. We are experiencing the fastest economic growth in nearly four decades,” he said. “This agreement will help ensure that America can compete in the global economy just when we are in a race with China and the rest of the world for the 21st century.”

Through the deal, an estimated 2 million jobs per year will be added over the coming decade, according to the White House.

Specifically, the deal allots $110 billion for roads, bridges and major projects, and a total of $40 billion for bridge repair, replacement and rehabilitation. As an explanation about why the money is required, the White House’s statement notes, “one in five miles, or 173,000 total miles, of our highways and major roads and 45,000 bridges are in poor condition.”

A Grid Deployment Authority will be created to oversee the construction of “a clean, 21st century electric grid.” And in conjunction, the bill’s $73 billion allotment for clean energy represents the single largest investment in the same ever made.

“Americans will build transmission lines and upgrade our power grid to be more resilient and cleaner. Americans will strengthen our infrastructure, like our levees, in the face of extreme weather like superstorms, wildfires, droughts, hurricanes, and heat waves,” Biden said.

A total of $39 billion will go toward modernizing America’s transit system, improving accessibility and replacing thousands of transit vehicles with clean energy alternatives like electric buses. This will benefit communities of color, especially, as “these households are twice as likely to take public transportation and many of these communities lack sufficient public transit options,” the statement says.

In a forward-looking move intended to accelerate the nation’s move toward electric vehicles, the deal sets aside $7.5 billion to build out a national network of electric vehicle (EV) chargers along highway corridors “to facilitate long-distance travel and within communities to provide convenient charging where people live, work, and shop. “

Another $11 billion will go toward transportation safety through a new Safe Streets for All program, which is intended to reduce crashes and fatalities.

A social equity undercurrent—which can be interpreted throughout much of the bill’s allotments—specifically targets $1 billion to reconnect Black neighborhoods divided when the interstate highway system was built, through demolition and reconstruction of street grids, parks and other infrastructure. Likewise, the deal invests $21 billion to clean up brownfield sites, abandoned mines and cap orphaned gas wells. The statement notes that “26 percent of Black Americans and 29 percent of Hispanic Americans live within three miles” of a site that requires long-term cleanup, known as a superfund site.

To pay for the investments, the statement notes “It is financed through a combination of redirecting unspent emergency relief funds, targeted corporate user fees, strengthening tax enforcement when it comes to crypto currencies, and other bipartisan measures, in addition to the revenue generated from higher economic growth.”