Photo by StartupStockPhotos from Pixabay 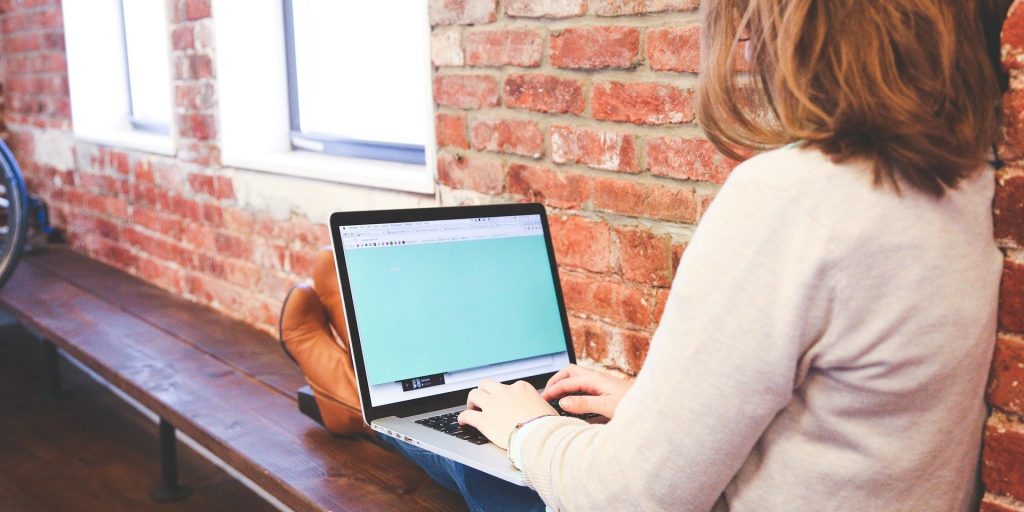 The County Health Rankings—an annual measure of the health of counties across the nation—recently added broadband access to its examination of the more than 30 factors that impact health, including housing, education, jobs and access to quality health care.

Their data shows that on average, nearly 1 in 5 households in urban counties don’t have access to broadband internet while more than 1 in 4 households in rural counties aren’t connected. The COVID-19 pandemic exposed the fact that access to reliable high-speed internet was a critical lifeline for families who needed it for remote learning and working, health care, job searches and social connectedness.

According to the Rankings data, an estimated 19 million Americans lack internet access and are disconnected from the nation’s primary public square.

“The COVID-19 crisis highlighted the inequities many communities have faced for far too long, and the pandemic has illustrated just how fundamental internet access is to our society,” said Marjory Givens, County Health Rankings & Roadmaps co-director in a statement. “Broadband touches every part of life—from children being able to log on for remote classroom instruction, or adults being able to access vital telehealth services, to families being able to order groceries or prescriptions or apply for public assistance. The effects of digital access are so wide ranging that it’s intrinsically tied to the health of all communities.”

“Lack of access of high-speed broadband internet is both a rural and urban issue,” said Sheri Johnson, co-director, County Health Rankings & Roadmaps. “Lack of infrastructure investment and digital redlining are driving barriers to opportunity and continuing to push back the starting line for so many. Investing in broadband infrastructure and ensuring all have reliable access is something we can work on together. This vital lifeline is key to closing the digital divide.”

Released annually, the County Health Rankings & Roadmaps is a program of the University of Wisconsin Population Health Institute (UWPHI) supported by the Robert Wood Johnson Foundation.