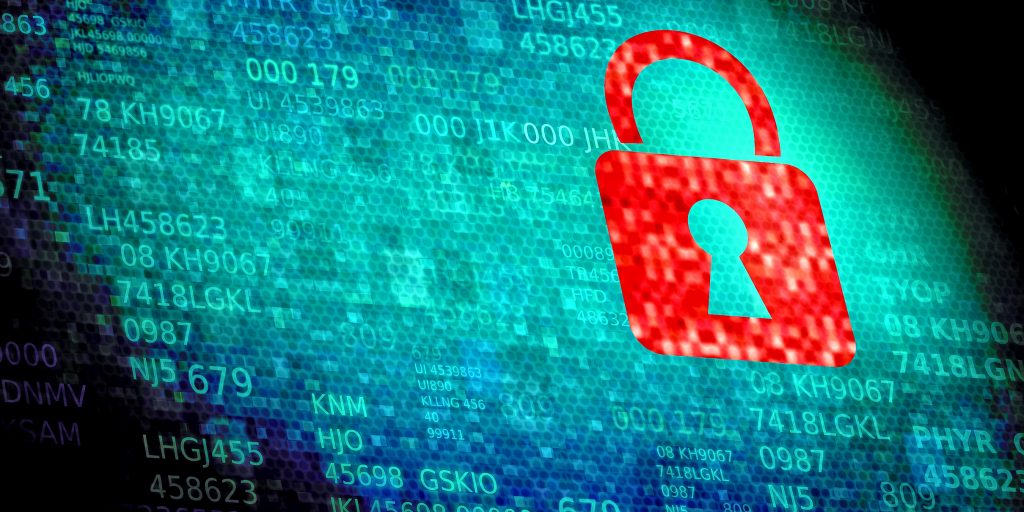 Updated on April 27, 2020: Hackers have leaked some of Torrance, Calif.’s city data on the dark web.

The city had previously stated that no public personal data was compromised. However, some documents that were leaked to dark web websites include personal financial and public safety documents, according to information provided to American City & County.

Hackers are now asking Torrance officials for a payment of 100 bitcoin — which equals about $680,000 — for them to stop leaking city data online, SecurityInfoWatch.com reports.

Original story from March 2, 2020, continues below.

Torrance, Calif., had a rough start to March when its computer systems were compromised in a cyber attack.

The attack occurred around 2:30 a.m. on March 1 and interrupted the functioning of email accounts and servers, according to Eyewitness News ABC 7.

While safety services have access to communications, some city business services were affected, the TV station reports. Nevertheless, “public personal data” was not affected, according to the TV station.

It wasn’t immediately clear if the cyber attack was a ransomware attack.

Meanwhile, a survey of 1,000 Americans by IT security solutions provider Panda Security found that 49 percent don’t think their government should invest in any additional cyber security measures.