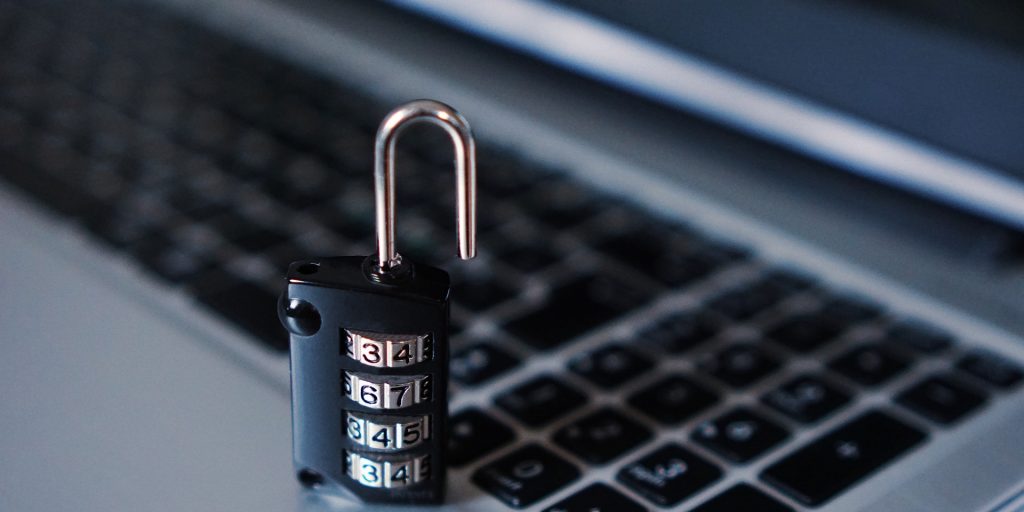 Racine, Wis., is the latest city to suffer a ransomware attack.

The attack occurred on Jan. 31, according to the Milwaukee Journal Sentinel. The attack left the city’s website, voicemail, email systems and online payment systems down.

Generally in ransomware attacks, data is encrypted and held hostage until a monetary ransom is paid to the hackers. While Racine’s data and software was encrypted, the city hasn’t been contacted about paying a ransom yet, Milwaukee TV station WTMJ reports.

“Even if they did the city would not pay it,” Racine Mayor Cory Mason told WTMJ. The city also has backups of its data, and Mason assured residents that data wasn’t compromised in the attack, the Journal Sentinel reports.

The city’s management information systems department has worked to determine the extent of the attack and has collaborated with Racine’s cybersecurity insurer to create a plan to recover and restore systems without spreading the ransomware, according to the Racine Journal Times.