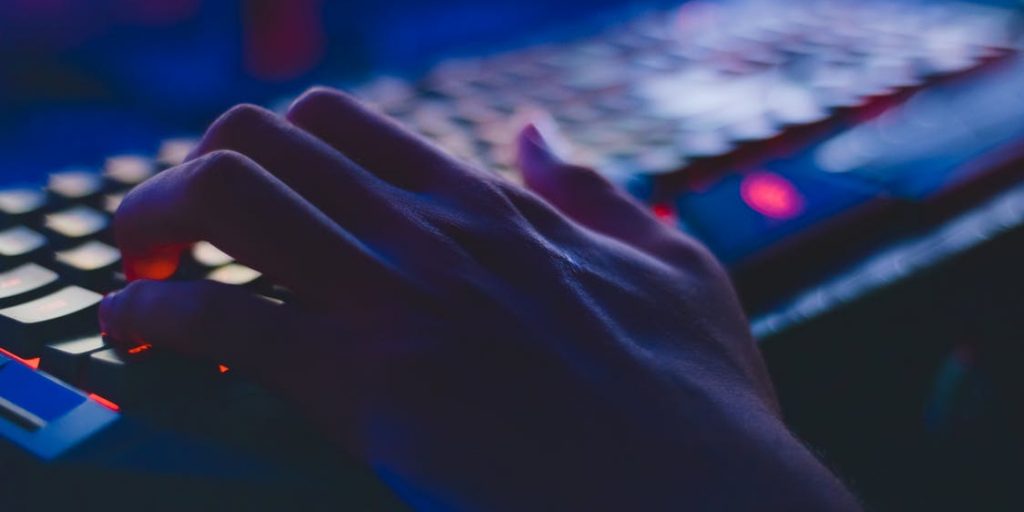 Barely two weeks have passed in 2020, and already, two cities have announced that they’ve been the victims of cyber attacks.

Dunwoody, Ga., announced on Jan. 9 that its computer systems were attacked on Christmas Eve, according to Reporter Newspapers. No data was compromised in the attack; however, the city’s IT contractor, InterDev, shut down all department networks once the attack was detected.

“Once the issue was identified remotely… they shut down everything,” Dunwoody Police Chief Billy Grogan told Reporter. “They did a really good job of recognizing the threat early and shutting down everything.”

On the morning of Jan. 7, Las Vegas also experienced what the city called a “cyber compromise” in an official tweet. The attack occurred as the city was preparing for the start of the CES technology conference it hosts every year, CNet reports.

The city immediately took its network down after the attack, which is thought to have originated from a malicious email, Screen Rant reports. Ultimately, no data was found to have been taken from the city’s servers.

Not all cyber attacks on governments are thwarted, and damages can be costly. Pensacola, Fla., was hit with a cyber attack in December, which led the city to take most of its systems down, American City & County previously reported.

The culprit, known as Maze Ransomware, stated that they stole 32GB worth of data before encrypting the city’s network and demanding $1 million to decrypt the files, according to Bleeping Computer.

Pensacola has since paid professional services firm Deloitte $140,000 to evaluate the cyber attack’s extent, and it is offering to pay for identity protection monitoring for 60,000 people who may have had data exposed, the Pensacola News Journal reports.

“It’s kind of like a hurricane,” City Administrator Keith Wilkins told the News Journal, soon after the cyber attack occurred. “The eye wall has passed, and now we’re assessing the damages.”