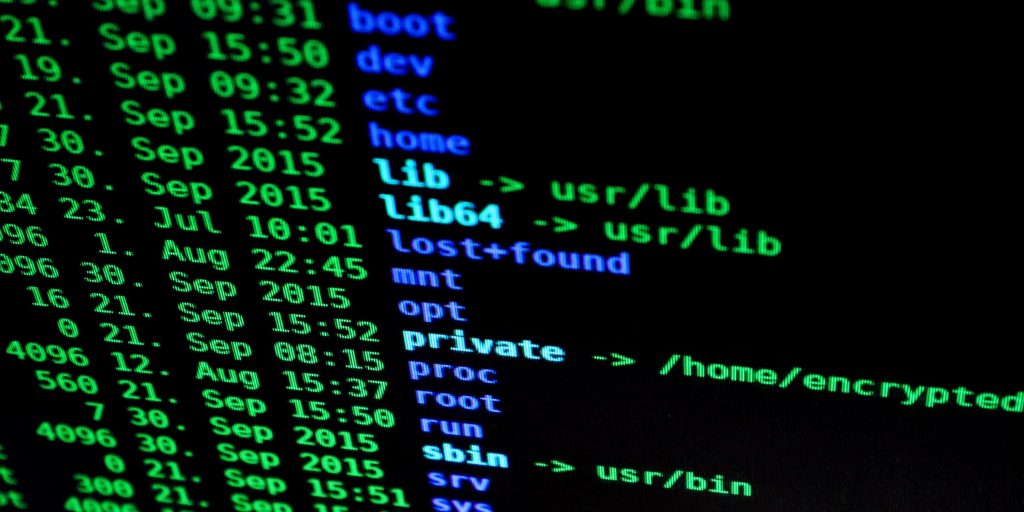 A Dec. 17 ransomware attack on a sheriff’s office brought the total number of attacks on local governments to at least four in just one month.

The attacks have not been confined to one area. As American City & County previously reported, Pensacola, Fla. was hit with an attack on Dec. 7, while New Orleans endured a ransomware attack on Dec. 13.

Three days later, the city email and telephone systems of Galt, Calif., located near Sacramento, were damaged in a cyber attack, according to a city news release.

The attacks cap off a year of numerous cyber attacks on government agencies within the U.S. According to a report from New Zealand-based cybersecurity firm Emsisoft, 103 state and municipal governments and agencies were hit with ransomware attacks.

Notable ransomware attacks on governments in 2019 include an October attack on the New York Police Department (NYPD), an attack on Baltimore in May and a coordinated attack on 23 Texas cities in August, as reported by American City & County.