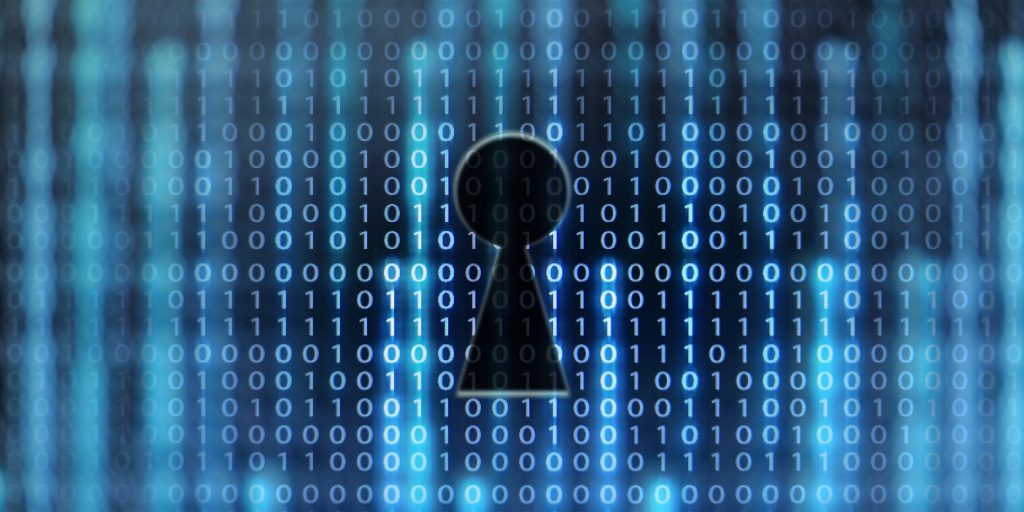 Pensacola, Fla., has disconnected most of its network following a cyber attack over the weekend.

The city first became aware of the incident early Saturday morning, CBS News reports. The discovery of the cyber attack came just hours after a Saudi flight student killed three and wounded eight during a shooting at a naval air station.

The city has notified the federal government about the incident, according to CBS. Officials declined to elaborate on how they became aware of the attack for security reasons. They have also not ruled out a connection between the shooting and the cyber attack yet.

“We don’t know if they’re connected or not,” Pensacola Mayor Grover Robinson said, per the Pensacola News Journal. “We have discussed and we have talked with the FBI. It’s my understanding [the city] sent stuff to them, and we’re continuing to work. Our computer people worked through the weekend to see what was happening.”

Nearly all of the city hall’s computer communication systems were down, as well as online payment systems for Pensacola Energy and the city’s sanitation department, the News Journal reports. The city’s IT department took down many of the systems as a precaution.

However, City Spokeswoman Kaycee Lagarde noted that the city continues to operate, albeit without some of its computer systems, according to CNN.

The city’s police and fire departments, 911 service and the Pensacola International Airport were not affected, according to the News Journal.

“We severed things immediately as soon as we found out we were having this problem,” Robinson said, per the News Journal. “So [public safety services] were severed immediately. … They’re up and running and no problems at this particular time.”

One expert predicted that the aging technologies and workforce, as well as bureaucracy puts state and local governments particularly at risk for cyber attacks, FOX Business reports.

“It will get worse before it gets better – far worse … [Governments are] an easy target,” Morgan Wright, chief security advisor for SentinelOne, told FOX Business. “They’ve had too many wake up calls, the problem is they keep hitting the snooze button.”