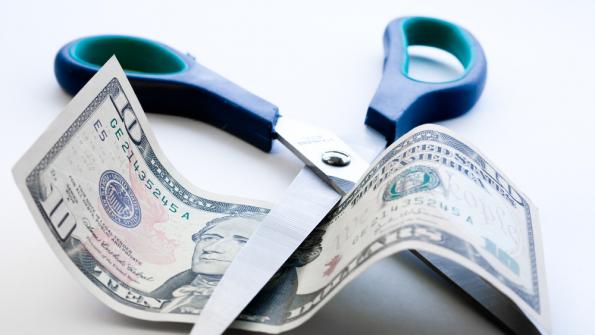 New law will throw 170,000 jobless workers off the rolls

A new law in North Carolina will cut benefits for jobless workers by about one-third and reduce how long they can collect any aid, according to Reuters. With the new measure, signed by Gov. Pat McCrory on Tuesday, North Carolina joins at least eight other states that have trimmed unemployment benefits because of the growing cost of sustaining the payments.

The new law cuts maximum weekly benefits to $350 from $535 and caps benefits at 12 to 20 weeks, depending on the unemployment rate, instead of the current 26 weeks. By acting now rather than waiting until next January, the North Carolina measure also violates a federal law that forbids states from cutting jobless benefits if they want to remain eligible for extended federal aid. Workers in the state who could be eligible for the extended aid will now be dropped from the rolls when the law takes effect July 1.

McCrory said the legislation will allow North Carolina to more quickly repay $2.5 billion borrowed from the federal government for unemployment benefits. Critics said the cuts are too harsh and will devastate North Carolina’s estimated 400,000 jobless workers.

As the economic slowdown continues, at least 35 states have borrowed money from the federal government after exhausting their unemployment insurance funds. Several states – including Georgia, Michigan and Florida – have cut unemployment benefits, though without jeopardizing federal jobless extended benefits.