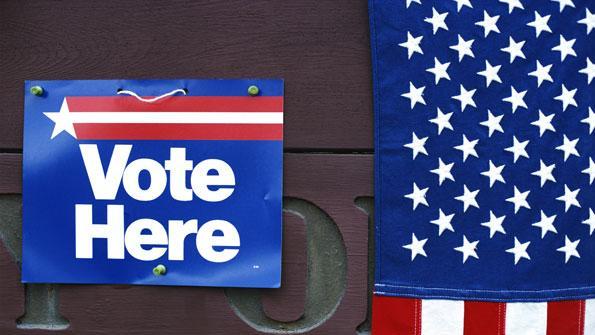 Photo ID requirements nullified for 2012, but may be enforced in future elections

With elections just two weeks away, the most significant legal development may be the swath of strict new laws that will not be in force when voters go to the polls Nov. 6. From Ohio to Florida, Texas to Wisconsin, laws enacting new requirements for voting or registration have been blocked or delayed, according to The Associated Press (AP).

Several of the new measures would require voters to show photo identification at polling places. Virtually all of those measures have been overturned or put on hold for the 2012 election, including:

Other new laws changing early voting or registration have also failed. That includes Ohio, where the U.S. Supreme Court recently let stand a lower court ruling striking down a law shortening the number of early voting days, and Florida, where a federal judge blocked a measure restricting voter registration drives.

A voting rights advocate hailed the “remarkable string of victories,” according to AP. But supporters of the tougher voting laws say they will eventually prevail, pointing out that several new restrictions, including photo ID requirements, have been delayed for 2012 but not overturned for future elections.