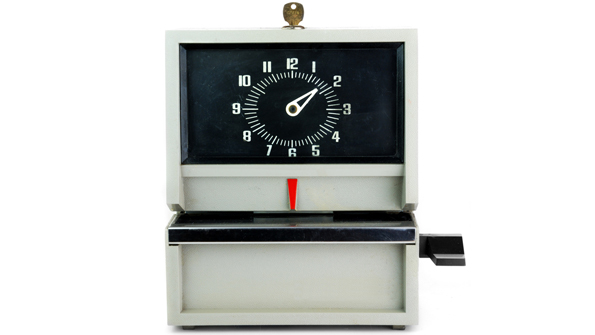 New law applies to employees who work in the city

A new law makes Seattle the third city in the U.S. to mandate paid sick leave for employees who work in the city. The law which went into effect Sept. 1 requires businesses with five or more workers to provide paid leave for employees to care for themselves or a sick family member, according to The Seattle Times.

Many private U.S. companies offer paid sick leave, but it is unusual for a local government to mandate the coverage. Seattle joins San Francisco and Washington, D.C. as cities that require employers to provide paid sick leave. Washington state has also approved mandatory paid sick leave, according to the Times.

The Seattle measure, approved by the City Council a year ago, applies to people who work in the city at least 240 hours a year, even if their employer is located outside Seattle. Workers who qualify under the law will accrue paid sick leave of one hour for every 40 hours worked.

Employees can use the accumulated leave to stay home when they or a family member are sick. Workers can also take time off when a school or day care is closed because of a public health concern.

The law includes protections against workers being penalized by employers for using their sick leave. Employers who do not comply could face legal action from the city’s Office for Civil Rights.

Advocates hailed the measure. “When those employees get a call from school that their child has a fever of 103, they can go pick up that child and still get paid,” Marilyn Watkins, policy director of the Economic Opportunity Institute, told the newspaper.

Critics said some employees would abuse the sick leave privilege. They said the measure would create bookkeeping headaches for nonprofits or other businesses whose employees only spend part of their work time in Seattle.