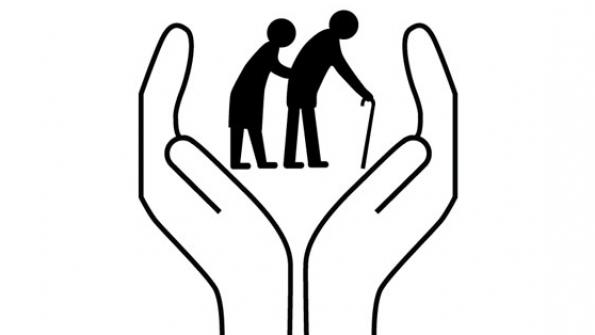 One measure allows prosecutors to seek freezing the financial assets of people accused of cheating seniors. A court could decide to freeze a defendant's assets while prosecution proceeds. Seniors advocates, including AARP Illinois, say the measure will prevent people who exploit seniors, often family members, from spending stolen money.

Another measure gives law enforcement authorities greater access to reports of elder abuse or financial exploitation collected by senior service providers. Previously, law enforcement authorities could not gain access to that information unless a specific instance of abuse or suspected abuse had been reported to them. A similar measure allows state officials to receive elder abuse reports from senior service providers via the Internet.

Several of the new laws are aimed at improving care for seniors. One measure requires that staffers at nursing homes and healthcare facilities receive training in safe lifting techniques and equipment to reduce the risk of injury to fragile residents. Another measure requires that nursing home residents' identification wristlets include the facility's telephone numbers, to help speed the return of residents who may wander away from the facility.

"Our seniors deserve our respect and protection against those who would take advantage of them," Quinn said. "Safeguarding seniors from exploitation and abuse will make our state stronger."