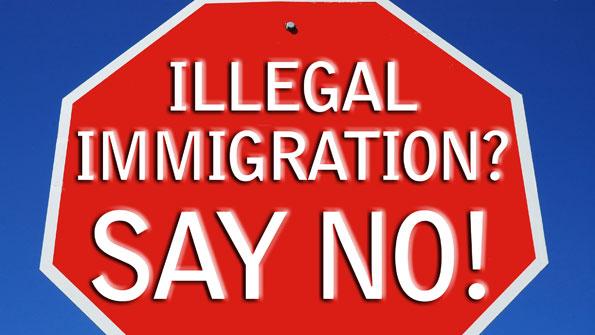 Alabama Gov. Robert Bentley signed a new immigration enforcement law last week that expands on the law the state passed last year that was considered the toughest in the nation. The new measure requires posting online the names of illegal immigrants who appear in state courts and requires schools to determine the immigration status of enrolling students, according to USA Today.

Bentley signed the controversial measure despite misgivings about portions of it, including checking students’ immigration status. A similar provision was put on hold by a federal court after the original law was passed last year.

Bentley called the legislators into a special session in part to address problems with the immigration law. But a day after calling the special session, Bentley signed the law anyway.

It was clear “the Legislature did not have the appetite for addressing further revisions at this time,” Bentley said in a statement. “There is substantial progress in this bill,” he said, “and the goal remains the same — that if you live and work in Alabama, you must do so legally.”

Legislators made some changes in the bill, including eliminating the need for people to prove their legal residency when renewing business licenses, driver’s licenses and vehicle tags. But the bill retained the provisions about courts and schools. It also requires police to check the immigration status of anyone they detain and suspect of being in the country illegally.

Critics say the bill opens illegal immigrants to harassment and intimidation. They say it has already led to widespread departures by Hispanic workers, creating a labor shortage.