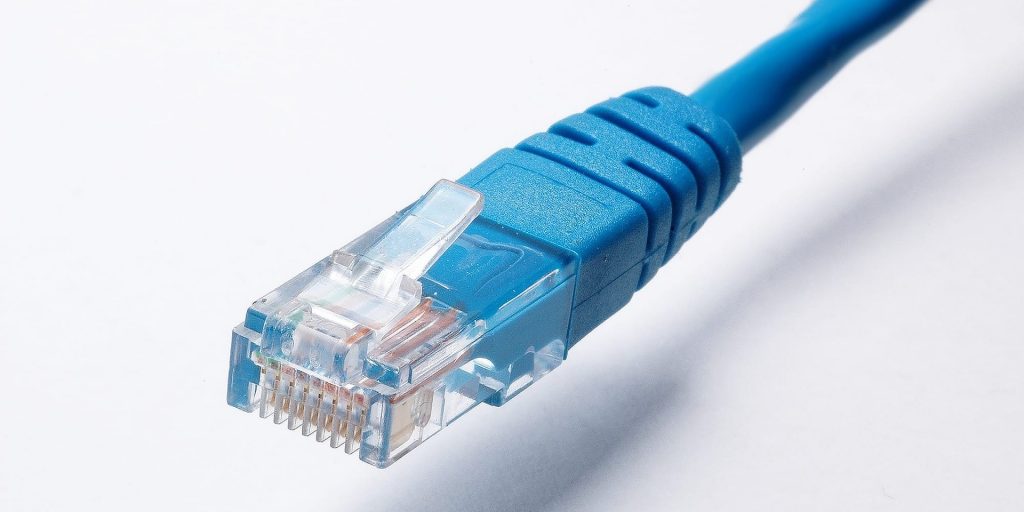 As community leaders look to close out another difficult year stamped by the pandemic, it’s clear there’s no going back to the former way of conducting business. Digital engagement, which used to be an abstract concept in some communities, is now uniformly an everyday reality across the nation; many town employees who started working from home when stay-at-home orders descended will continue to do so even after the world reopens in its entirety.

In this, with the Biden Administration’s infrastructure bill poised to invest $1.2 trillion in infrastructure initiatives including in broadband, one clear challenge administrators will face in the new year has emerged: connecting constituents to stable and fast internet.

“Local leaders have a critical role to play in bridging the digital divide by using their influence, convening powers and direct authority over programs and funding streams for meaningful change,” said Clarence E. Anthony, executive director and CEO of the National League of Cities (NLC) about a new report from the advocacy organization, “A Digital Equity Playbook: How City Leaders Can Bridge the Digital Divide,” which highlights disparities in the digital divide. “Thanks to the recently-passed Infrastructure Investment and Jobs Act, America’s cities, towns and villages will soon have access to some of the $65 billion in broadband funding allocated, which will empower them to ensure that all residents are able to benefit from online participation and connection.”

In this effort to make sure everyone has access to equal opportunities in this new era of remote work, the report highlights access disparities that city officials are going to need to address in the coming year.

Barriers to broadband include the cost of devices and service, lack of availability because the service does not exist or the speeds or quality are inadequate, and the skills necessary to use technology or to navigate it successfully. Due to these barriers, “an estimated 42 million residents in the United States do not have broadband at all, and 157.3 million live with slow or unreliable internet service. This must change,” the report continues, noting further that “a racial digital divide exists in internet access.”

Of those who aren’t yet connected, according to a statement issued by NLC about the report, nearly half “are Black, Indigenous and people of color. Older residents are also more likely to be digitally excluded, with 42 percent of American seniors lacking access to broadband at home.”

As communities turn the corner to 2022, bringing broadband to every corner of the United States is more important than ever, stressed Van R. Johnson, mayor of Savannah, Ga., in a statement. If action isn’t taken now, those who are digitally underserved now will have a progressively harder time making up ground.

“We know that Black and Hispanic residents have struggled more than their white counterparts to get access to affordable, reliable broadband in their homes and for their businesses,” Johnson said. “If we fail to take action to fix this, we’ll only see this inequality deepen further, which will have incredibly harmful consequences as the world becomes more digitally connected and reliant on technology.”

Pauline Cutter, mayor of San Leandro, Calif., noted the report is helpful because it “makes existing data useable for cities, so that local leaders can focus on implementing solutions to get high-speed internet to their residents rather than spending their valuable time trying to access and analyze the data themselves.”

The statement notes the report includes a broadband needs assessment that city leaders can complete to understand exactly where their community stands in terms of broadband access in comparison to other cities and states. “It also provides recommendations for local leaders to bridge the digital divide, highlighting more than 40 case studies that give local leaders a sense of creative solutions being used elsewhere that may be applicable to their own communities,” the report says.