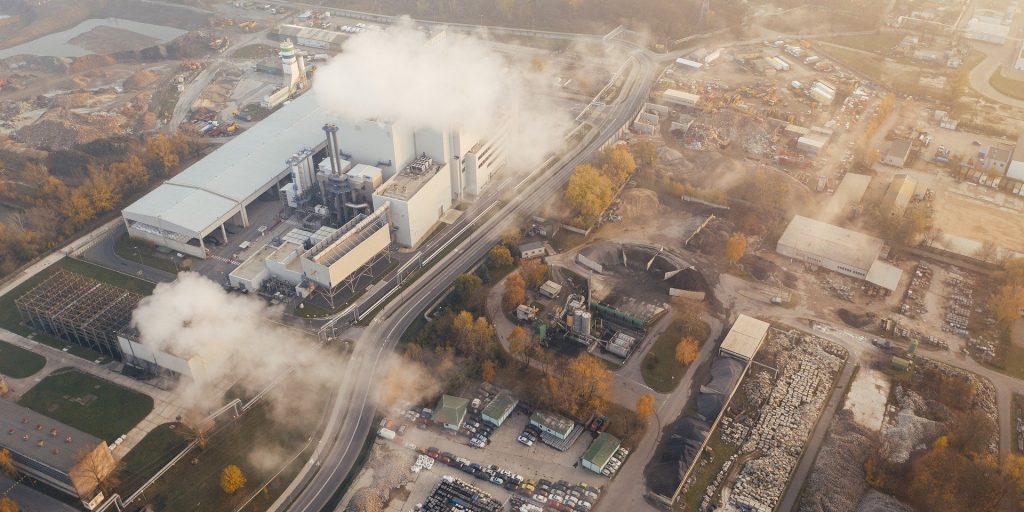 Earlier this year, Massachusetts passed a sweeping law aimed at curbing the state’s environmental impact. Signed by Gov. Charlie Baker in March, the bill is among the nation’s most ambitious that has been codified into law, with a goal of achieving net-zero greenhouse gas emissions by 2050.

Among other things, the legislation—called the “2050 Decarbonization Roadmap”—incentivizes green energy solutions, authorizes the production of an additional 2,400 megawatts of offshore wind power and sets benchmarks for the adoption of electric vehicles. Built into the legislation are benchmark goals such as lowering emissions to 50 percent of the amount of greenhouse gas recorded in 1990 by 2030, and 75 percent lower by 2040.

Culminating years of research, the state’s Metropolitan Area Planning Council (MAPC) launched a guide last week called the Municipal Net Zero Playbook as a way to help communities efficiently and equitably meet those goals through “actionable strategies and resources,” according to a statement from the planning organization. A description included in its introduction notes it’s “an interdisciplinary tool for municipal planners, energy/sustainability staff, and volunteers that seeks to empower cities and towns to implement net zero actions within their communities. These resources will help local net zero action implementers understand their role in advancing greenhouse gas emissions reductions and advocating for critical local and state level policy changes.”

The MAPC is the largest of the state’s 13 regional planning agencies and serves 101 cities and towns in the greater Boston area.

The state’s latest climate law served as an impetus for the playbook’s creation, as it will require an “all-hands-on-deck approach,” said Department of Energy Resources Commissioner Patrick Woodcock in a statement. “Importantly, the Municipal Net Zero Playbook from MAPC will act as a vital resource in providing assistance to cities and towns across the Commonwealth to create action plans that not only reduce greenhouse emissions from buildings and transportation, but will aid in the transitioning away from the reliance of fossil fuels,” Woodcock continued.

Three of the dozen or so communities represented by the planning agency—Arlington, Melrose and Natick—served incubators to test out best practices and help in the development of the playbook.

To develop the playbook, Melrose successfully installed 10 utility pole-mounted electric vehicle charging stations in partnership with National Grid, its electric utility at the time; Arlington is recently issued a request for proposals for an “Electrification and Air Quality Master Plan” for its school system; Natick, along with neighboring communities Ashland and Holliston, is in the process of launching the MetroWest Solar and Clean Heat Challenge intended to increase the adoption of residential clean energy.

Additionally, Melrose and Natick are early adopters of the U.S. Department of Energy’s SolSmart program, promoting the adoption of solar by streamlining zoning and permitting practices, and reducing costs.

“Drawing on over ten years of experience helping municipalities tackle clean energy and climate challenges, MAPC has compiled an interdisciplinary tool packed with best practices and actions communities can use as they develop and implement plans to accelerate toward net zero carbon emissions,” said Cammy Peterson, director of clean energy at the Massachusetts planning agency. “We’re confident the playbook’s resources will empower municipal planners, energy and sustainability staff, and local volunteers to deploy net zero actions in their communities and advocate for critical policy changes at the local and state level.”

In four distinct chapters, the resource lays out best practices for the development of a zero-emission transportation infrastructure, provides guidance on transitioning to clean buildings, describes strategic approaches for climate-smart zoning and recommends actions cities and towns can take to transition to 100 percent renewable energy.

Elsewhere, in the “Net Zero Buildings” chapter, the guide lays out how to “develop an emissions performance standard” before later advocating “For funding and financing options.” Throughout, the guide is easy to interpret and there are timeframe estimates associated with each goal.

“The Baker-Polito Administration has established nation-leading climate goals, including an ambitious target of Net Zero emissions in 2050, and engaged in a comprehensive, science-based 2050 Decarbonization Roadmap to assess the pathways and strategies to decarbonize our economy while ensuring a just, equitable, and affordable transition for residents across the Commonwealth,” said Energy and Environmental Affairs Secretary Kathleen Theoharides. “Strong partnerships with our municipal partners are critical to our long-term success, and MAPC’s Municipal Net Zero Playbook serves as a great example of the many tools that are available to assist communities as they work to reduce greenhouse gas emissions and address the impacts of climate change.”

The playbook can be accessed digitally at the Metropolitan Area Planning Council’s website, mapc.org/net-zero/playbook. Development of the guide was supported by a planning assistance grant from the Massachusetts Executive Office of Energy and Environmental Affairs, with matching funding from City of Melrose, Town of Arlington, Town of Natick, MAPC funding, and support from the Barr Foundation.