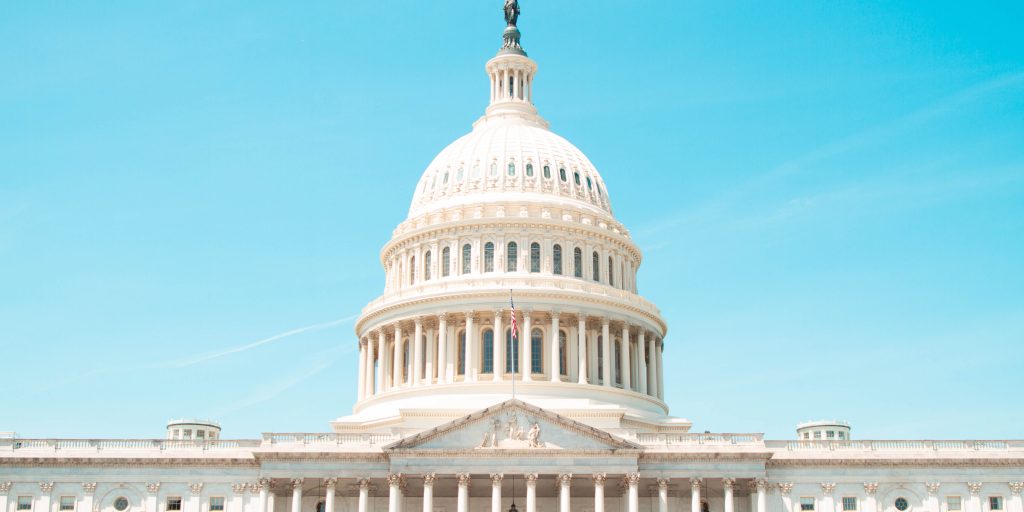 The U.S. House of Representatives this morning passed the $1.7 trillion Build Back Better (BBB) Act by a vote of 220-213, just days after President Joe Biden signed the bipartisan $1.2 trillion infrastructure plan into law.

“Today, the United States House of Representatives passed the Build Back Better Act to take another giant step forward in carrying out my economic plan to create jobs, reduce costs, make our country more competitive, and give working people and the middle class a fighting chance,” Biden said in a statement.

Highlights in House bill include four weeks of paid family leave and $150 billion to expand access to quality home-based care for millions of older adults and people with disabilities. It also lowers the cost of prescription drugs and caps out-of-pocket payments for insulin at $35.

In a statement, Clarence E. Anthony, CEO and executive director of the National League of Cities (NLC) said: “Together, the bipartisan infrastructure bill and Build Back Better Act (BBBA) will provide investments, opportunities and economic growth critical to sustained recovery for communities across the country. The Build Back Better Act includes key priority areas NLC championed including programs to support workforce development, increase housing affordability and improve climate resilience.”

The social spending bill now goes to the Senate, where, through reconciliation, it can be passed with a simple majority vote, but will likely be revised again.